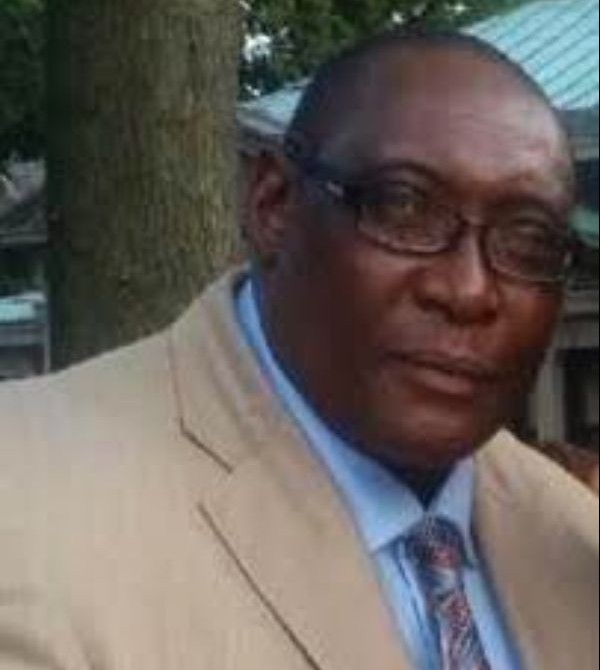 Trevor Anthony Hall, Son of Dudley and Lena Hall, born on August 23rd, 1961, in Kingston Jamaica, W.I. In Jamaica, Trevor attended Buff Bay Primary school. At the age of 13, with is family, Trevor migrated to New York City and resided in the borough of the Bronx. Trevor graduated High School in 1978, after graduation he sought his post-secondary education at New York City College of Technology, where he received his degree in Nursing.

Trevor began his professional career working at New York Presbyterian (NYP) Hospital. Through his experiences at NYP, he found working with senior and rehabilitation patients most rewarding. Trevor went on to work at The Hebrew Home and has spent the last 22 years at Wartburg Home and Rehabilitation Care. Trevor had a work ethic like no other and was always available to provide assistance where needed. Up until the day of his passing, patients and colleagues would always comment on his kind disposition and loving personality.

Trevor loved sporting events, listening music and social gatherings. His happiest moments were spent traveling to Florida or in the car on a road trip. He also especially loved vacationing in Jamaica.

While vacationing in Jamaica in August 1992, Trevor met Andrea Minott. Their love quickly blossomed and went on to marry a year later in August 1993. Trevor and Andrea were married for 29 years and held a union of dedication, partnership and love.

Trevor will be remembered as a devoted son, brother, husband, father, grandfather, and wonderful friend.

Although his family is heartbroken and he will be dearly missed, his family finds comfort in the many treasured memories he leaves behind. Trevor is survived by his wife, Andrea Hall, his 3 children; Nathalia Berger, Michael Edwards and Anika Hall, his grandchild, Naveh, his brother, Clive; sisters, Yvonne, Marlene, Hyacinth and all his nieces and nephews.

To order memorial trees in memory of Trevor A. Hall, please visit our tree store.