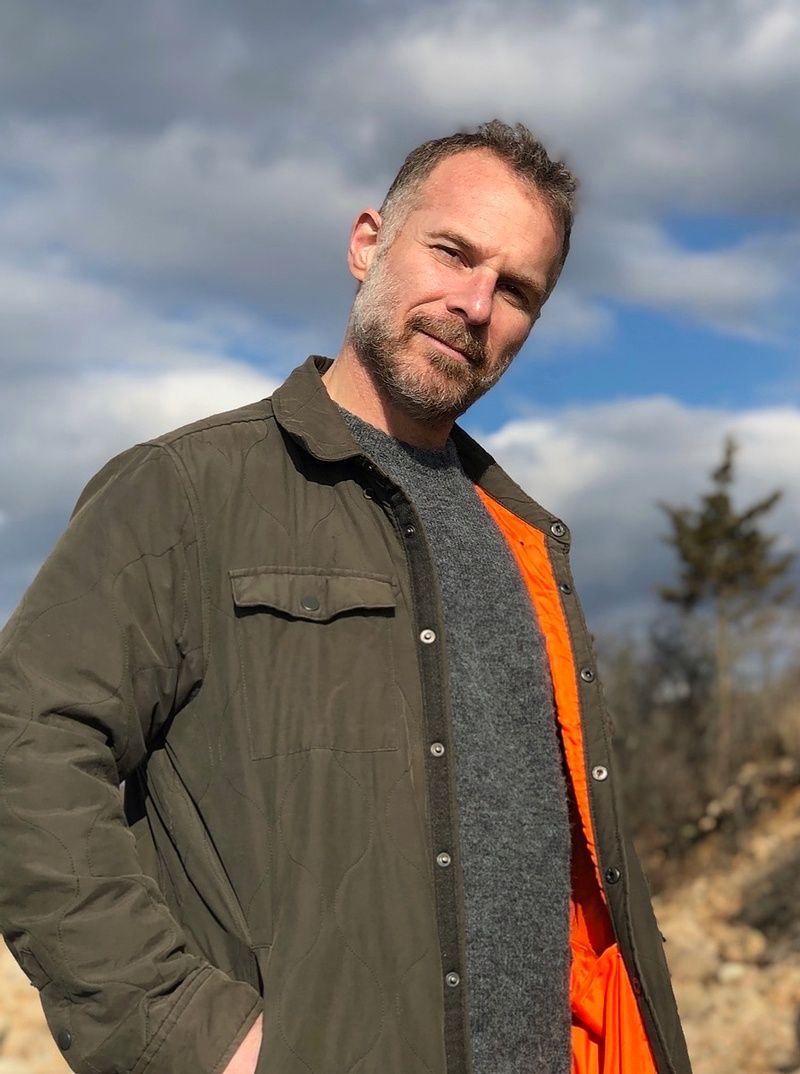 Thomas Peter Tobin passed away unexpectedly of cardiac arrest caused by an undiagnosed cardiomyopathy while exercising in his house in Cobble Hill, Brooklyn, NY on April 28, 2021. He was 46 years old.

Peter was born on October 26, 1974 in Teaneck, New Jersey to Thomas and Helen Tobin, raised in Pelham Manor, NY, and was the youngest after Maggie and David. Peter attended Pelham schools, graduated from Fordham Preparatory School ('92) and then attended the University of Colorado at Boulder. After Boulder, Peter set off to explore the world. An adventurer by heart, he traveled within the United States and then joined the United States Merchant Marines, successfully navigating the Suez Canal and serving on the maiden voyage of the USNS Bob Hope, a 950-foot military supply ship, supporting an army heavy brigade. Peter spent time in some of the world's most vibrant cities, including San Francisco, New Orleans, Buenos Aires, Tokyo, and New York. On his travels, he cooked and sailed, taught English, acquired tattoos, and amassed adventures that he recorded in masterfully descriptive language on the pages of his many journals. Peter's magnetic personality and fluid adaptability made it easy for him to move among strangers, quickly turning many into friends. His curiosity, sharp wit, and intellect propelled him through the world, in any direction that inspired him.

After circling the globe, an impromptu millennium trip to South America with his brother David resulted in a move to Argentina, where he taught English. Pete ultimately settled in New York, a city that promised to keep up with his tempo and didn't pose an imminent threat of boredom. Here he was inspired to conquer the business world of real estate and distressed finance. Peter was a founding member of both Mission Capital Advisors and more recently a founder and partner at Three Line Capital, an active distressed debt principal investor. During this time Peter met and married Dr. Nora Lansen in 2006 and three beautiful children quickly followed: Ella Rose in 2007, Penelope Margaret in 2010 and Thomas Ryder in 2012.

Pete was passionate about many things including skiing, sailing, cooking and all things outdoors, but fatherhood eclipsed them all. Pete was fully, undeniably present in the lives of his children. He adored them, challenged them, supported them, taught them to ski, swim, and ride bikes, read to them, talked with them, and made them giggle and laugh, always with the singular, true and genuine intensity that defined Pete. Words cannot express the chasm that will be left in their lives without him. Those who loved Pete and who love his children will work hard to soften the edges over time, filling the space with his memories and ethos.

He will be deeply missed by his parents, Helen and Tom (Kris), his siblings, David (Emily) and Maggie, as well as Nora and his children Ella, Penny and Ryder and his four nephews: Lorenzo, Seamus, Thomas and Hayes (the quintessential awesome uncle).

A celebration of Peter's life will take place at the Pelham Funeral Home, 64 Lincoln Avenue, Pelham, NY on Wednesday, May 5 from 4:00 to 8:00pm. A funeral mass will take place at Our Lady of Perpetual Help Church, 575 Fowler Avenue, Pelham Manor, NY on Thursday, May 6 at 10:00 am. Nora and his children, nephews and siblings will also celebrate his life on June 12th in the Colorado mountains that Peter loved at the Bob Weir concert. For more information or to leave a condolence, please visit pelhamfuneral.com. In lieu of flowers, the family asks that donations be made to the Seafarers International Union Disaster Aid Fund (https://www.seafarers.org/about/siu-information/disaster-aid-fund/).
To order memorial trees or send flowers to the family in memory of Thomas Peter Tobin, please visit our flower store.