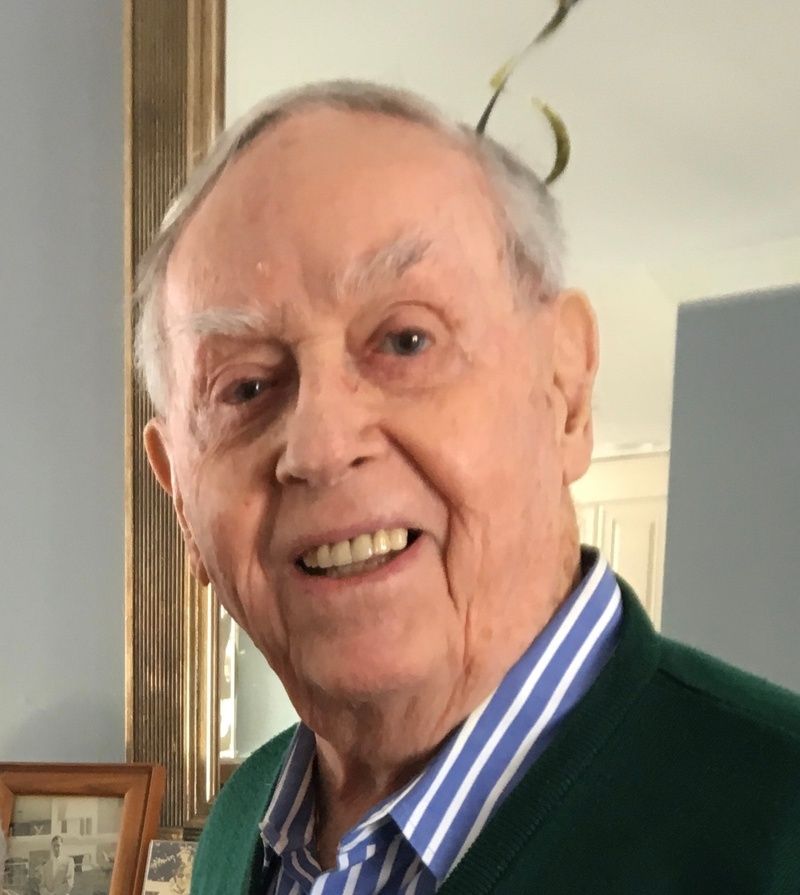 Thomas enjoyed 66 wonderful years with his wife (and partner in crime!), Sheila, including various cruises to exotic places, three trips to Ireland, and daily excursions to the beaches. Rockaway Beach, NY (where he met his beautiful wife, Sheila), Lavallette, NJ and Hampton Bays, Long Island were just a few of their adventures, along with travelling regularly to visit their three daughters and their families.

Thomas' first job after high school was with the US Lines, a steamship company in lower NY. He entered the US Army during the Korean War in 1951. He married Sheila upon discharge from the military on October 24, 1953. He served in the New York Police Department for 36 years, retiring as a First Class Detective.

Arrangements have been made with the Pelham Funeral Home, 64 Lincoln Ave, Pelham, NY with a wake on Monday, December 9, from 4 PM to 8 PM. A Funeral Mass will be celebrated at Our Lady of Perpetual Help, 559 Pelham Manor Rd, Pelham, NY on Tuesday, December 10th at 10 AM with a Christian burial immediately following at Gate of Heaven Cemetery, Hawthorne, NY.

In lieu of flowers, donations can be made to one of Thomas' favorite charities, St.Jude Children's Research Hospital, 501 St. Jude Place, Memphis, TN 38105.
To order memorial trees or send flowers to the family in memory of Thomas Francis Lamont, please visit our flower store.