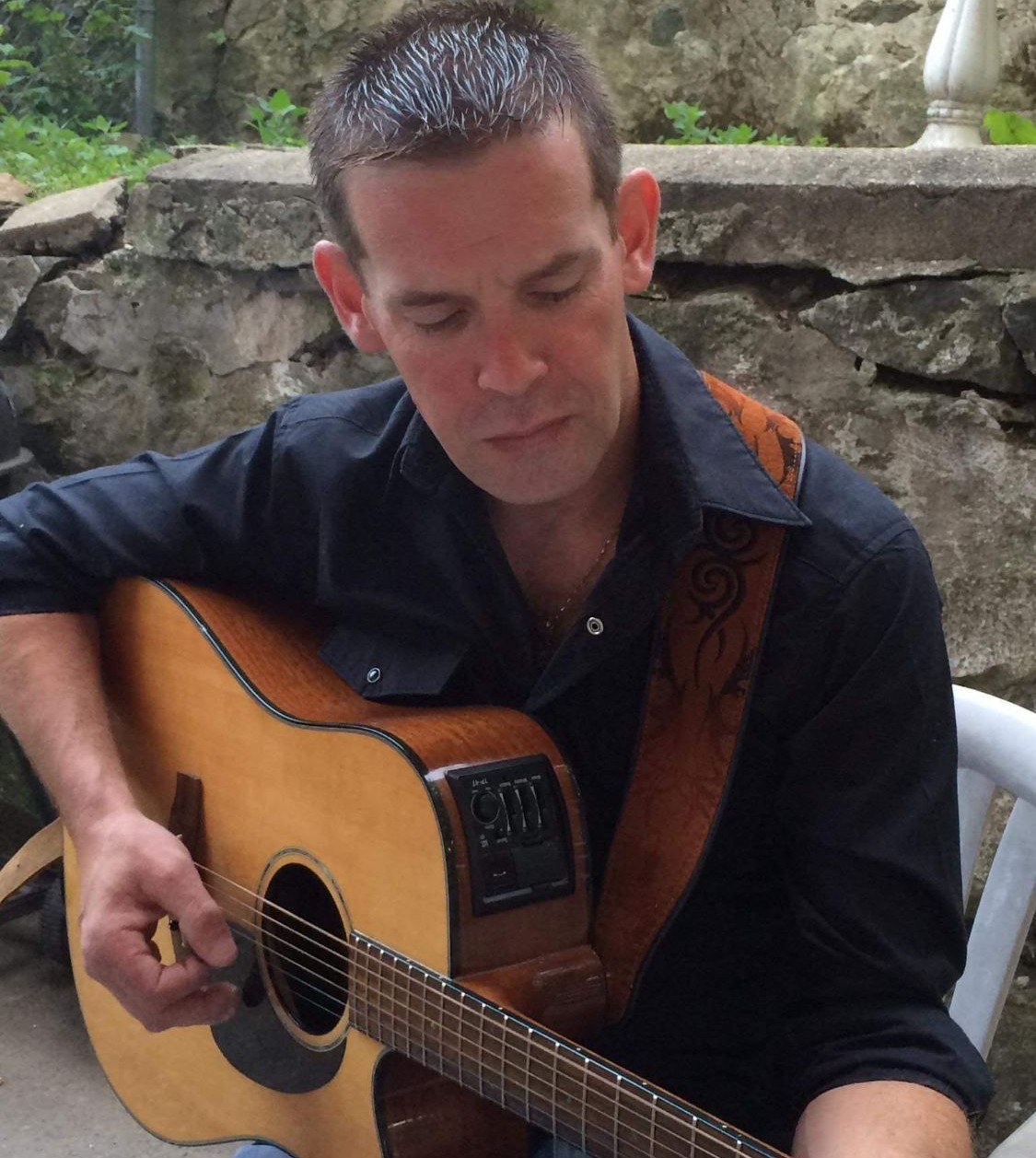 “The Big Bamboo” known to some as Tom Comer passed away on Monday, June 27th 2022. He was 46 years old. Born in Glenamaddy to John Collins and Mary Fleming, Tom was the middle of nine children. He was raised in Williamstown where he attended primary school. At the age of ten Tom would emigrate to Wolverhampton, England with his family where he would continue his education. As we all know Tom loved music and at the age of fourteen he would land his first music gig. He played in many bars, hotels and dance halls. He would move back to Ireland at the age of fifteen, and lived with his beloved grandparents, Tom and “Baby”, where he would continue his music career.

Tom moved to New York in January of the year 2000. He was received with a warm welcome from the locals in Woodlawn and especially his friends from Glenamaddy. His music career continued to blossom and he was in big demand. His first gig was in the Catalpa and before long he became part of the furniture at Katie’s Cottage. People came from near and far to hear the Big Bamboo…… hoping he would show up :) He played in East Durham, Boston, Colorado, Chicago and Cape Cod. It was at a gig in Katie’s Cottage that Tom would meet his partner in crime Margaret Fox. We all know Tom was charismatic and his charm won Margaret over while she was serving drinks. Tom and Margaret were blessed with two children Dylan and Brendan.

In his spare time Tom worked as a tiler. He loved working with his hands. He also enjoyed going upstate to his brother-in- laws farm where he would hunt, fish, make hay and race ATV’s. He was a real cowboy!!!

Tom would move from Yonkers to the Bronx where he met Susan Carey. Tom and Susan had two children Molly and Chloe. Tom’s four children were everything to him. He enjoyed bringing them to ball games, teaching them music and spending time at the weekends with all four of them.

Tom will be remembered to many as a great entertainer and musician. To his family he will be remembered as charming, extremely funny, generous, loving and caring. He will be deeply missed by his immediate family, his large music circle and everyone who knew him.

Tom is survived by his children Dylan, Brendan, Molly and Chloe. He will be deeply missed by his parents, John Collins and Mary Fleming, his siblings, John, Ann, Steven, Michael, David and Peter.  He is predeceased by his brothers Brendan and Martin.

A celebration of Tom’s life will take place at the Pelham Funeral Home located at 64 Lincoln Ave, Pelham New York on Friday July 1st from 4-8PM. A Funeral Mass will take place at St. Barnabas Church located at 409 East 241st Street, Bronx NY on Saturday July 2nd at 10:45am. Toms remains will be repatriated back to Glenamaddy where he will be interred with his brother Brendan. For more information or to leave a condolence please visit www.pelhamfuneral.com.

In lieu of flowers please send donations to the Kevin Bell Repatriation Trust.

A liveStream of Tom's Life Celebration can be found HERE.

A liveStream of the Funeral Mass can be found here.