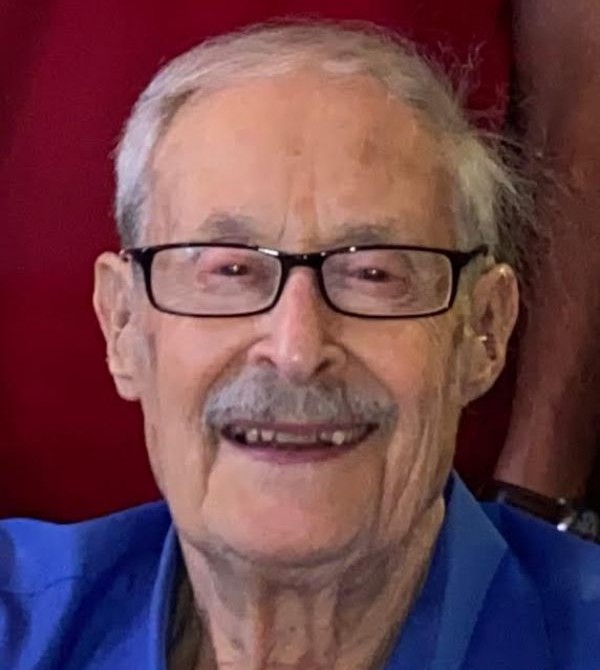 Stephen Kappel sadly departed this world on September 19th after a long and wonderful life.  To sum up Steve’s life, it would be one of discovery and photography, and the opportunity to have seen all 50 U.S. states and over 30 countries making many friends along the way.  A trip on Steve’s bucket list, but unfortunately not fulfilled, was a planned cruise around the world.

Steve was a long-time resident of Pelham, NY immigrating from Antwerp, Belgium in 1939 with his parents, Anneliese (Frank) Kappel and Walter Kappel.  He went through the Pelham school system as did his five children.  Divorced from his first wife, Jacqueline Harris, who predeceased him (1999), and with whom he had five children had enjoyed many cross-country trips covering all four corners of the U.S.  He leaves behind Wendy Kappel Cuba of Mamaroneck, NY (Gary Cuba); Gary Kappel of Acton, MA, (Karen Herther); Richard Kappel of Brookfield, CT, and Heidi Kappel (Gordon Macdonald Jr) of Pelham and 10 wonderful grandchildren:  Suzanna Kappel, Andrew Kappel, (Lindsay Makowicki), Julianne Cuba, Jennifer Kappel, Anneliese Kappel, Matthew Kappel, Gordon Macdonald III, Shane Macdonald, Olivia Kappel and Emily Kappel.  Randy Kappel, Steve’s son, predeceased him in 2008.

Steve’s second wife, Yasmin Rahemtulla Kappel, (predeceased him 2011), lived in Antwerp for many years, and with whom he continued his US and international travels before returning to Pelham where he lived out the rest of his life to be close to his children.

Steve loved art, nature, books, photography, and classical music.  Not necessarily in that order.  He was a supporter of wildlife, fine dining, and remained a connoisseur and critic until the end.  Steve enjoyed reading National Geographic, and The New Yorker magazines.

After a successful career in the communications industry, Steve ventured out with his own company, Steve Kappel & Associates as a manufacturer’s representative.

The family would like to acknowledge Steve’s childhood friend Charlie Nussbaum and his wife Ida along with their family, as well as his good friend, Jadwiga (Jagoda) Binkowska, from Chicago, and the Mako family.

One of Steve's favorite expressions was “I never met a park bench I did not like”.  In honor of Steve, a park bench will be gifted in his memory to one of his favorite local parks.

In lieu of flowers, the family kindly suggests a donation to Hope Community Services in New Rochelle, NAMI or American Cancer Society.

A celebration of Stephen’s life will take place at the Pelham Funeral Home located at 64 Lincoln Avenue, Pelham, New York on Monday, October 3rd from 4-8pm. Burial will take place the following day at Greenwood Union Cemetery located in Rye, New York on Tuesday, October 4th at 12pm. For more information or to leave a condolence please visit www.pelhamfuneral.com

To order memorial trees or send flowers to the family in memory of Stephen D. Kappel, please visit our flower store.