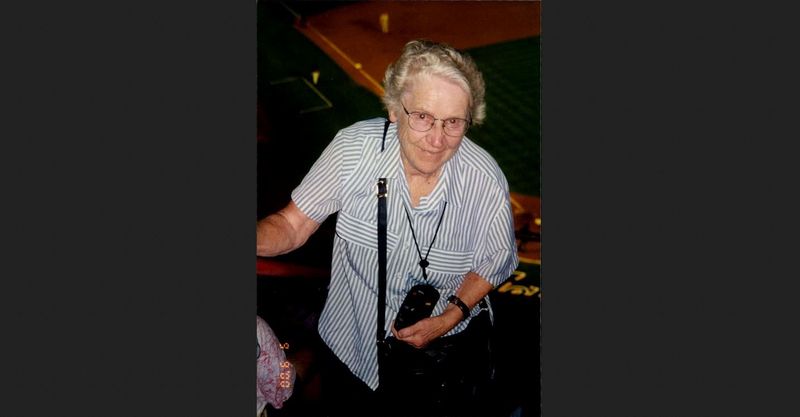 Rosemary was known lovingly by her nieces and nephews as Aunt Babe and as Rosie by all who loved her. She loved her family, football, gardening and singing. She never missed a good party or a good laugh. She was very giving to all.

A celebration of Rosemary's life will be held at the Pelham Funeral Home, 64 Lincoln Avenue in Pelham on Wednesday, March 2nd and on Thursday, March 3rd from 2-4pm and from 7-9pm. A Funeral Mass will be celebrated at St. Catharines Church , 25 Second Avenue in Pelham on Friday,March 4th at 10:00am. Burial will follow at Kensico Cemetery.

For more information or to write a condolence visit pelhamfuneral.com
To order memorial trees or send flowers to the family in memory of Rosemary C. Jewell, please visit our flower store.