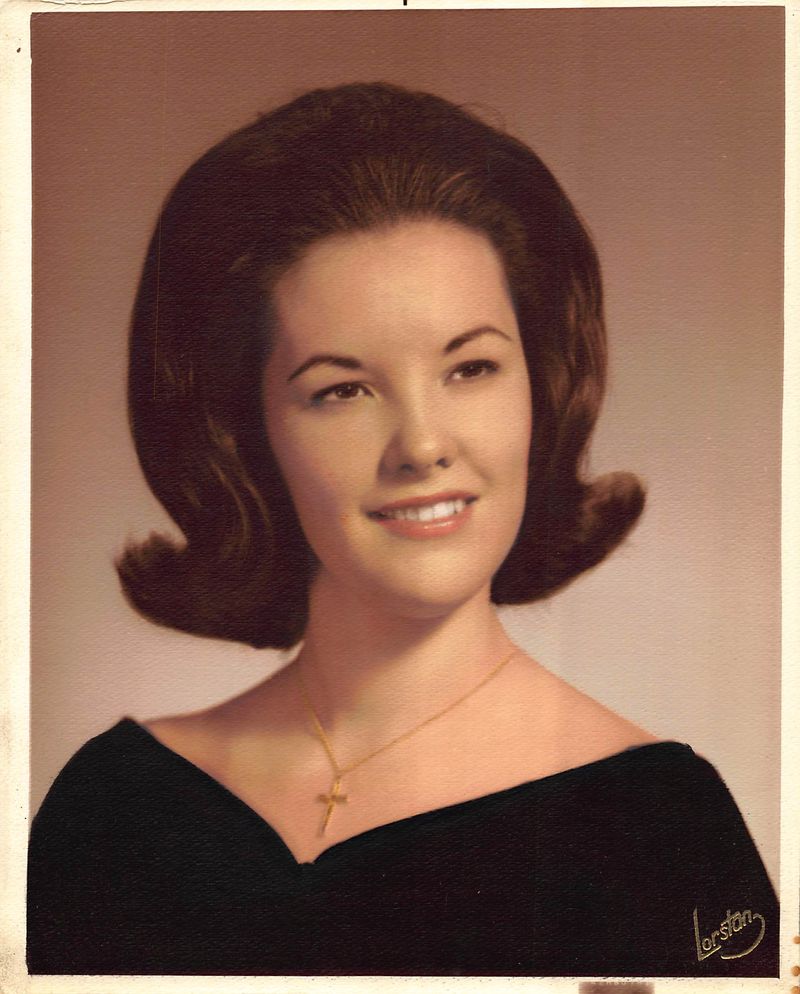 The daughter of John P. and Rose T. (Conway) Clark, Rosemarie was raised in the Bronx, NY where she attended Immaculate Conception School and St. Nicholas of Tolentine High School. She later graduated from Hunter College with a B.A. in Sociology in 1970.

After graduation, Rosemarie worked for Lever Brothers Company, and it was through a work colleague that she met her future husband of 38 years, Edward Craig. They married at St. Nicholas of Tolentine Church on July 5, 1980. Together they enjoyed many years of traveling both locally and internationally, attending Broadway plays, and enjoying time with each other on their deck at home. In 1986, Rosemarie and her husband were blessed with their daughter Katherine. The three of them would do everything together, including several cruises, concerts, and simply enjoying dinner together several times a week.

Rosemarie continued to enjoy a successful career and later worked as an Executive Assistant for Reliance Group Holdings. In her free time, Rosemarie was a longtime member of the Manor Club in Pelham Manor, NY and the New York Athletic Club.

Rosemarie will be remembered by Edward and Katherine as a wonderful wife and devoted mother. She was a strong-willed woman, who was very driven, smart, loving, and family oriented. She will be missed by everyone that knew her.

Rosemarie leaves behind her husband Edward and her daughter Katherine. She was the cherished sister of James, Sr. Joan O.P, John and Donald. She is remembered by numerous extended family members and friends.

A celebration of Rosemarie's life will take place at the Pelham Funeral Home, located at 64 Lincoln Avenue, Pelham, NY, on Thursday, July 19th from 4:00 PM to 8:00 PM. A funeral service will be held at Our Lady of Perpetual Help Church, 575 Fowler Ave, Pelham Manor, New York on Friday, July 20th at 11:00 AM. Interment will be private. For more information or to leave a condolence, please visit www.pelhamfuneral.com.
To order memorial trees or send flowers to the family in memory of Rosemarie Craig, please visit our flower store.