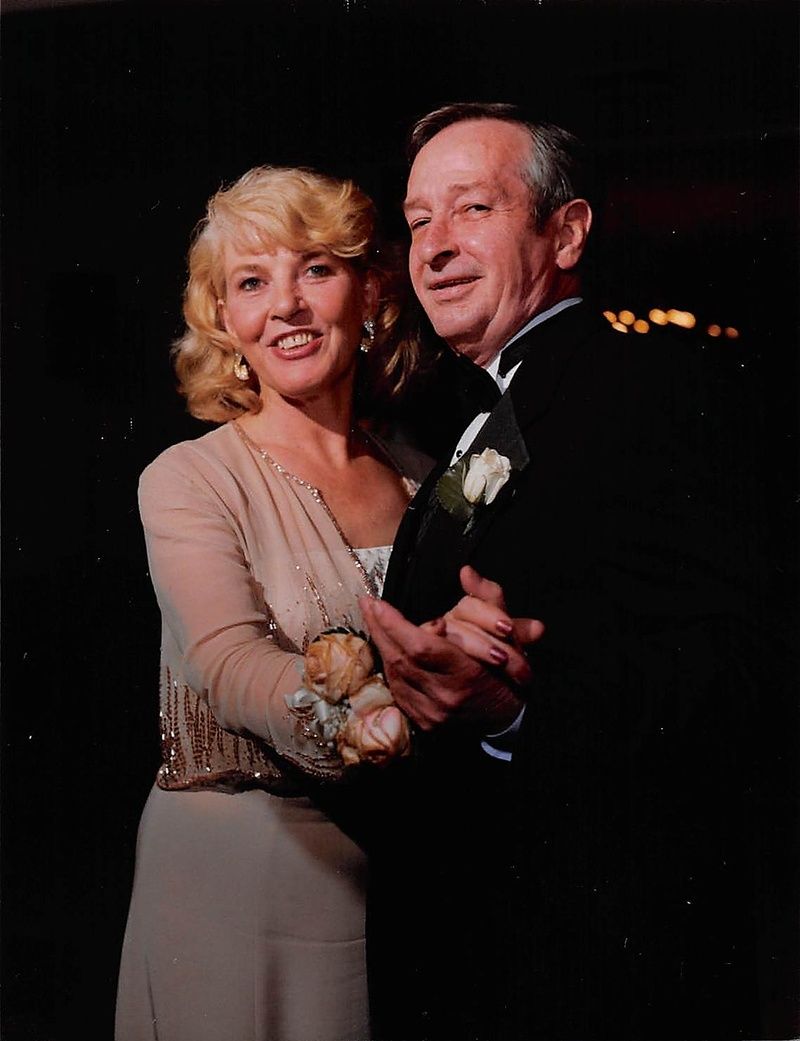 Rose Prendergast (nee Fox) of Yonkers NY, formerly of Co Longford Ireland passed away on February 7th 2021. She was 76 years old. Born in Ballinalee to James and Kathleen Fox, Rose was one of five children. She was raised in Ballinalee and attended the Granard Vocational Tech. As a child she worked on the family farm collecting the eggs in the morning before riding her bike to school.

After graduating from Secondary School in Ireland, Rose emigrated to New York to live with her Aunt. She worked initially as a nanny and then later for the New York Telephone Co. She loved to dance and would meet her husband of 52 years at the Tuxedo Ballroom in Manhattan. The couple married at Good Shepherd Church in Inwood New York City in June of 1968 and as the saying goes the rest is history.

Rose and John raised their three children in Inwood where Rose was a stay at home mom and her husband John, initially a policer officer with the NYPD, went on to a second career as an Architect after retiring from the force. Rose would take the children to little league, bike riding and going for long walks exploring the city. John and Rose moved their family to Yonkers, NY in the early 1990's and after the marriages of their two daughters began welcoming the first of eight grandchildren.

Rose will be remembered as a fun, caring, genuine and selfless person. She was a devoted and generous Grandmother who always had time for trips to the park, countless sleepovers, summers in Wildwood and treats at the corner store. She always enjoyed a party and never missed any of her grandchildren's events from christenings & communions to dance recitals, school plays and sporting events. She was always there supporting them and cheering them on.

Rose is survived by her husband John T. Prendergast, her children; Lisa Boland, John Prendergast and Karen McCarthy. Her sons-in-law James Boland and John McCarthy. She will be deeply missed by her grandchildren; James, Caitlin, Ryan and Claire Boland, John Patrick, Ciara, Dylan and Alana McCarthy. She will also be missed by her sister Alice and husband Joe Mogan, her brother Tom Fox, sister-in-law Margaret Fox and countless nieces and nephews and extended family. She is predeceased by her sister Kathleen and husband James Cullum, her brother James Fox and her brother Tom's wife Mary Kate.

A celebration of Rose's life will take place at the Pelham Funeral Home located at 64 Lincoln Ave., Pelham NY on Thursday February 11th from 2:00pm to 4:00pm and 6:00pm to 8:00 pm. A mass of Christian Burial will take place at St Barnabas Church located at 409 E. 241st St., Bronx NY on Friday February 12th at 10:45am. Interment will follow at Gate of Heaven Cemetery. In lieu of flowers donations may be made in Rose's name to Memorial Sloan Kettering Cancer Center. For more information or to leave a condolence please visit pelhamfuneral.com
To order memorial trees or send flowers to the family in memory of Rose Prendergast, please visit our flower store.