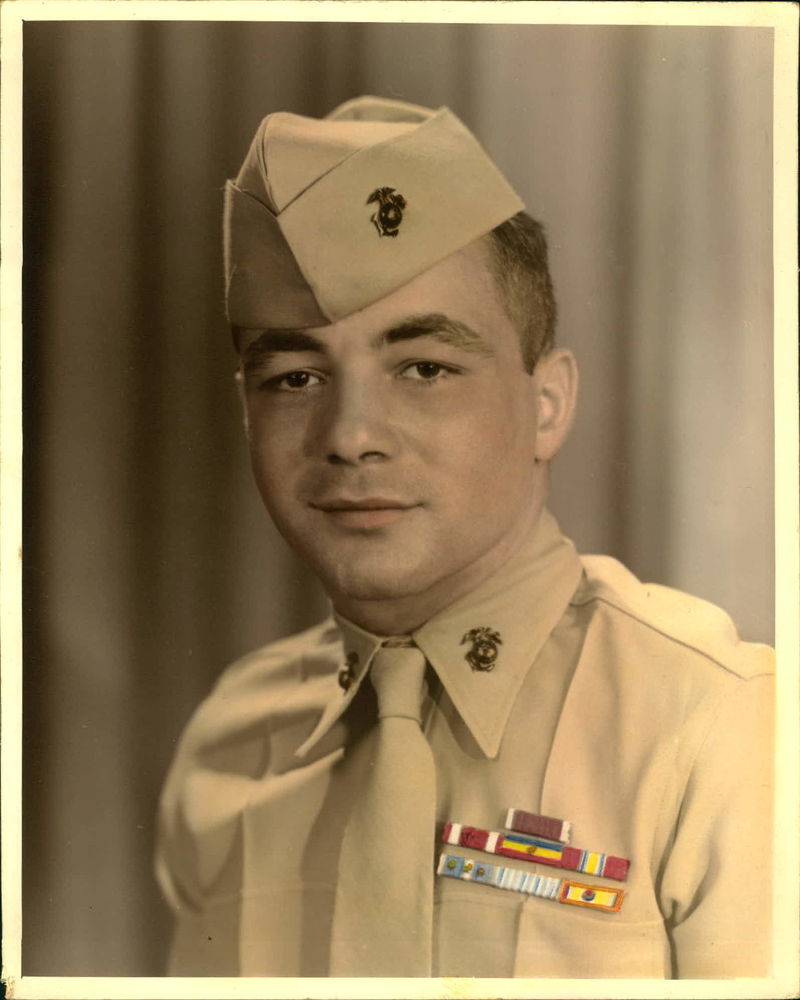 Robert Terranova of New Rochelle passed away on Monday, January 26th. He was 78 years old. Robert was born and raised in the Bronx, NY by his parents Cono and Josephine. He proudly served in the United States Marine Core before meeting and marring his wife Carol.

Robert will be missed dearly by his wife of 49 years, Carol, his daughter Barbara and her husband, Stephen Marciante, as well as his three grandchildren: Melanie, Jillian and Sabrina. He is predeceased by his brother, John and will be missed by his sister, Joann and many nieces and nephews.

A Celebration of Robert's life will be held at the Pelham Funeral Home, 64 Lincoln Avenue from 4:00 PM to 9:00 PM on Thursday, January 29th. A Mass of Christian Burial will take place at St. Joseph's Church, New Rochelle at 10:00 AM on Friday, January 30th. In lieu of flowers donations may be made to St. Joseph's Church in New Rochelle and/or Memorial Sloan Kettering Hospital, New York in Robert's name.
To order memorial trees or send flowers to the family in memory of Robert Angelo Terranova, please visit our flower store.