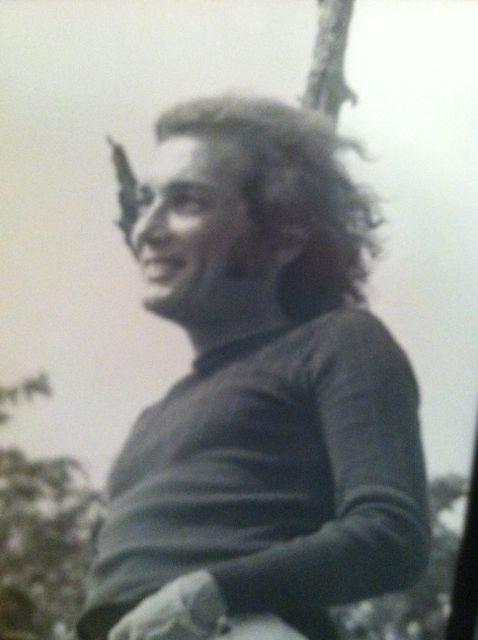 Robert LaCava of Pelham Manor, NY passed away on Friday, May 19th. He was 78 years of age.

Born in New York City, NY to Salvatore and Jenny LaCava, Robert was one of four children. Robert was raised in the Bronx and attended Morris High School where he would later graduate. After graduation Robert apprenticed at the Golden Mirror Hair Salon in New Rochelle. His apprenticeship as a hairstylist would eventually lead to a life long career.

Robert liked to dance, ice-skate and attend art shows. It was at one of the art shows that he met his partner of 43 years George Ornato. They would later get married in Greenwich CT. They has a wonderful and happy life together. George predeceased Robert on April 29th of this year.

Robert will be remembered as a friendly and family orientated man. He loved the family holidays. He was a great cook and had a wonderful sense of humor. He had many friends and would often be seen socializing with George at the Renaissance Deli or at Rockwells in Pelham.

Robert is survived by his brother Carmine LaCava of New Rochelle. His niece Patricia and his three nephews Richard, Dale and Michael LaCava. He will be lovingly remembered by is grand-nephews, and grand-nieces. He is predeceased by his brothers Alfonso and John LaCava.

A celebration of Roberts life will take place at the Pelham Funeral Home, 64 Lincoln Avenue, Pelham, NY, on Tuesday, May 22nd from 4:00 to 8:00 PM.
A Mass will be held at Blessed Sacrament Church, 15 Shea Place New Rochelle NY on Wednesday, May 23rd at 09:30 AM. Robert will be cremated and reunited with his husband George. For more information or to leave a condolence please visit www.pelhamfuneral.com
To order memorial trees or send flowers to the family in memory of Robert LaCava, please visit our flower store.