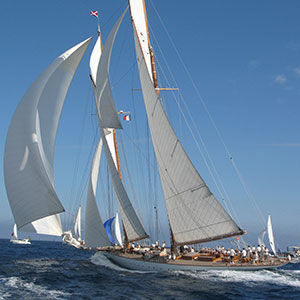 Robert J. Bleidner, a life long City Island resident passed away peacefully on Tuesday, August 22nd. He was 96 years old. Robert was born in the Bronx to Walter & Violet Bleidner. He was raised in City Island with his brother, Walter and sister, Helen. Upon graduating high school, he entered the service where he proudly served his country. Shortly after return from the service Robert met Doris, his wife of 43 years. They would marry in 1949 and start a family in City Island. Robert loved City Island. He loved sailing, being a pilot and fixing anything that needed to be fixed. Robert will be remembered as a helpful, friendly outgoing guy. He was a member of the local 14-14B of the operating engineers for over 50 years. He retired in 1987.

His grandson, Robert Joseph, daughter in-law, Denise and sister, Helen Bates, survive Robert. All that knew him will miss him. His son, Wayne Robert and grandson, Thomas Robert, predeceased him.

For more information or to leave a message of condolence please visit www.pelhamfuneral.com.
To order memorial trees or send flowers to the family in memory of Robert Bleidner, please visit our flower store.