Bobby served in the United States Air force from 1951 to 1954. He received the Occupation, National Defense, and Good Conduct Medals for honorable service in Germany. He was a lifetime member of the Gun Hill Veterans of Foreign War Post 271 as well as a member of the Pelham American Legion Post 50.

Family and friends were Bob's passion and delight. He was a committed member of the Pelham community where he proudly lived and raised his family for more than fifty years. He was best known for his signature smile and his friendly disposition. He was an avid NY sports fan who loved coaching the Pelham Little League, the Pop Warner Football League, as well as various Pelham Recreation teams for more than forty years.

After working for General Motors in Tarrytown for over 36 years, Bobby is best remembered for the positive contributions he made while working for the Pelham Recreation Department.

Bobby is survived by his beloved wife, Carol Schmidt of 56 years, and their children, Robert, Susan, Karen and Andrew. His 11 grandchildren will lovingly remember him for his unwavering adoration. His legacy will be his commitment to his family; which will live on for future generations.

A memorial service is being held on Saturday, March 18th at 11:00 AM at the Community Church of the Pelhams, where Bobby was an active member for over 50 years.

In lieu of flowers, kindly consider a contribution to the Pelham Boosters Club, PO Box 8354, Pelham, NY 10803 toward the Robert Blake Sports Scholarship.

To plant memorial trees or send flowers to the family in memory of Robert Blake, please visit our flower store.

My deepest condolences to you all on Bobby's passing. May he RIP.

Friends and Family uploaded 20 to the gallery. 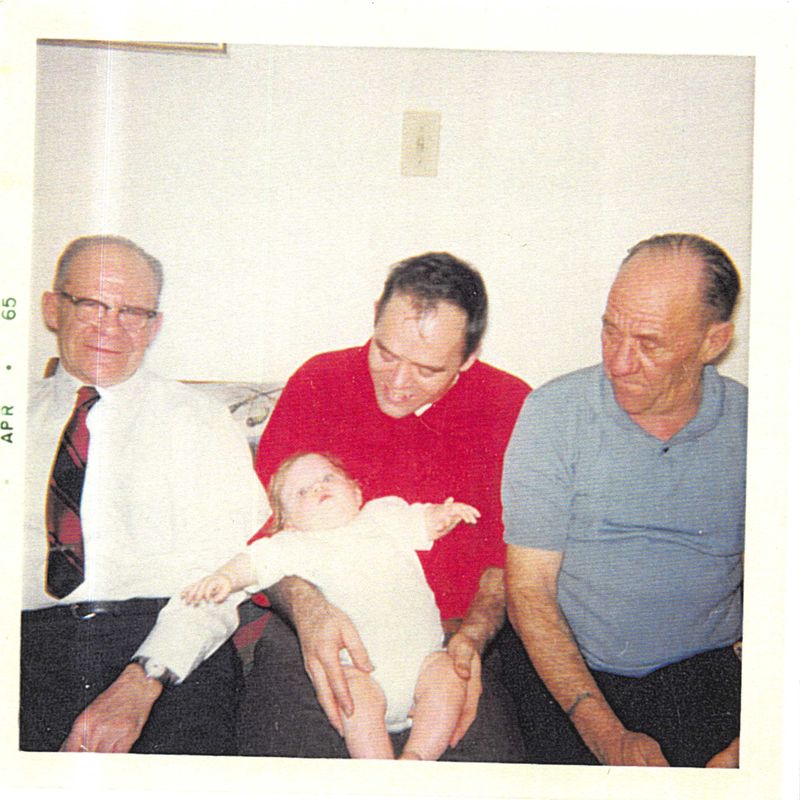 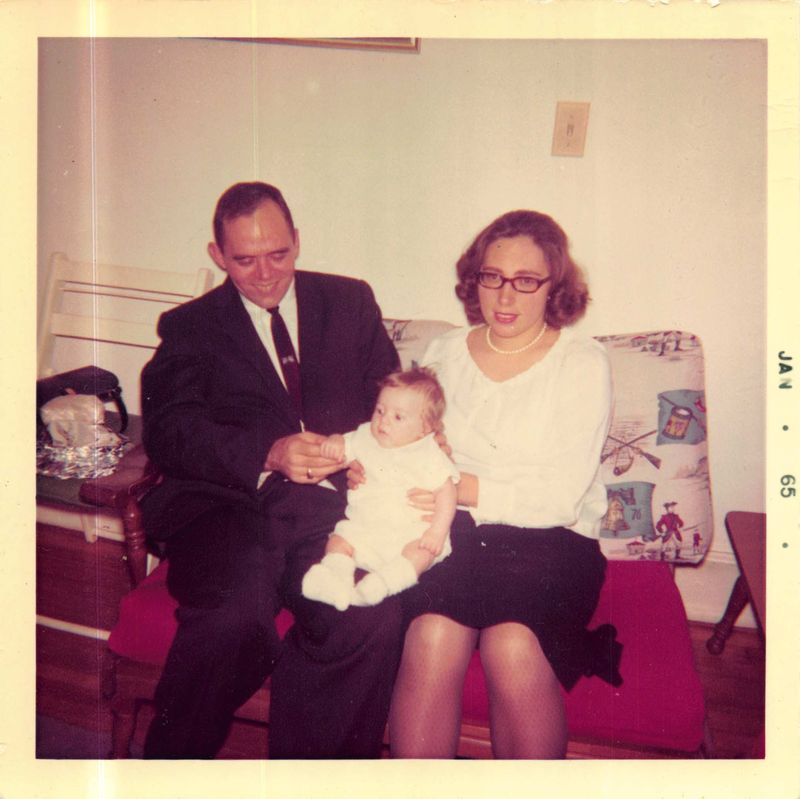 Community Church of the Pelhams