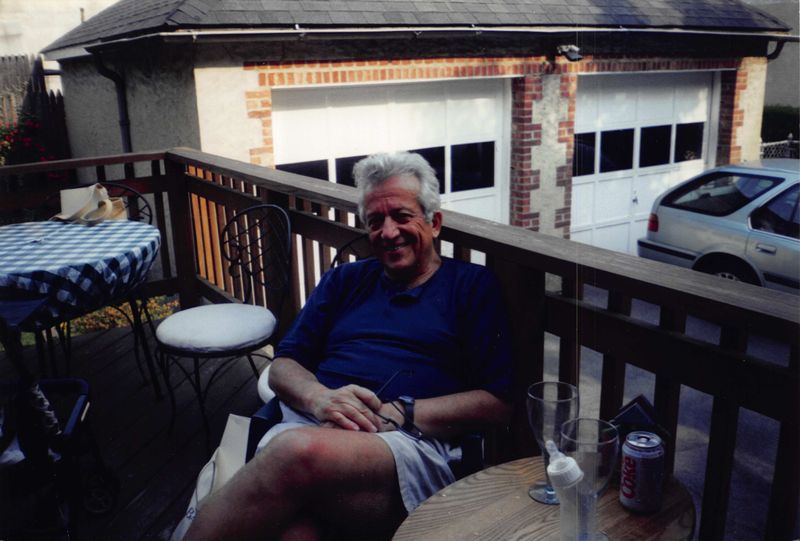 Richard G. Gugliotta, of the Bronx, NY passed away at Calvary Hospital on Saturday, August 20th. He was 84 years old. Born in NYC, NY to Cono and Teresa Gugliotta his generous and loyal nature was apparent from an early age. His parents, originally from Sicily, Italy, taught Richard Italian and instilled in him a love of both Italy and America.

After graduating from Cardinal Hayes High School, Richard went on to attend Colombia University and graduated in 1954. Upon graduation from college, Richard would serve his country in the Korean War. Once he returned home, Richard attended Brooklyn Law School, and was admitted to the New York State Bar in 1961.

During his years at school, Richard would attend a party in New York City where he met Rebecca Moore. Rebecca and Richard would be married for over 58 years. The young couple lived in Greenwich Village while Richard built his legal career. Ultimately the couple would come to settle in Pelham, New York to raise their family. Richard would have a successful career in Law working for the people of the Bronx. His loyal and determined nature made him a strong advocate for those he represented.

Richard is survived by his beloved wife Rebecca and his three children Theresa and her husband Gregory Scialdone, Richard and his wife Milagros, and John and his wife Lydia Furuta. He will be sadly missed by his three grandchildren: Susanna, Sofia and Richard.

A celebration of Richard's life will take place on Tuesday, August 23rd from 4:00 to 8:00 PM at Pelham Funeral Home, 64 Lincoln Avenue, Pelham, NY. A Mass of Christian Burial will be held on Wednesday, August 24th at 10:00 AM at Our Lady of Perpetual Help Church, 559 Pelham Manor Road, Pelham Manor, NY. For more information or to leave a condolence please visit www.pelhamfuneral.com.
To order memorial trees or send flowers to the family in memory of Richard George Gugliotta, please visit our flower store.