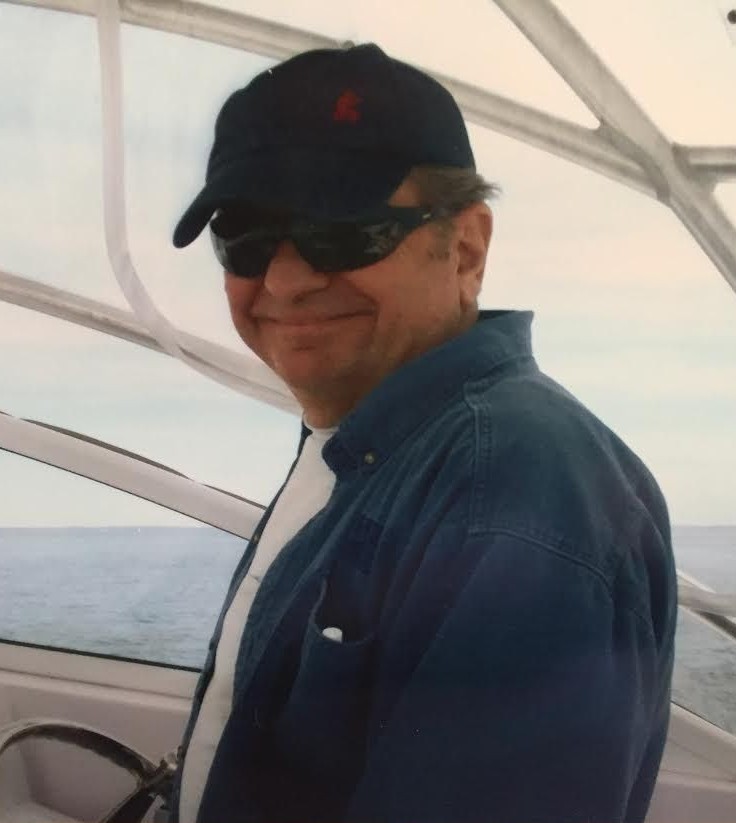 Richard DeLayo of Bronx, NY, formerly of New Rochelle, NY passed away at home surrounded by his loving family on August 15, 2022 after a brief battle with Leukemia. He was 79 years old.

Rich was the youngest of three children. He was predeceased by his parents Leonard and Dorothy (Lichtenberger) DeLayo and his brother Leonard DeLayo (Nancy) and is survived by his sister Dorothy DeLayo.

In his early years, Richard attended grammar school in the Bronx - when his family moved to New Rochelle he attended New Rochelle High School.  Following High School graduation Richard started his first business at the age of seventeen. He was the owner of DeLayo Marine Services located in City Island. He was a business owner for most of his life in areas as diverse as Marine Air Conditioning and Refrigeration, Meat Packing, and Yacht Chartering.

Richard served with honor and proudly as Sergeant in the Army National Guard.

Rich is survived by his loving wife of twenty-nine years, Lena (Mazzucco) DeLayo, his children Richard DeLayo Jr. (Dina) of Yorktown, NY, Debra Forrister (Jim), of Coldwater, MI and his step children Tammy Miklitsch, of Bronx, NY and Ben Miklitsch (Mary Jean) of Pelham, NY. He was also a loving grandpa/papa to his grandchildren; Robert DeLayo, Daniel DeLayo, Sarah Forrister, Sam Forrister and Christopher Miklitsch, as well as his many cousins, nieces, nephews and friends who he loved as family.

Rich had a passion for boating, motorcycling, cars, hunting and travel but found his greatest joy when surrounded by his family and friends, especially if it involved ice cream. His love for cars rocketed him down the drag strip in his 1969 Camaro, he followed his love for boating to the point of getting his Captain’s license which he used while running his yacht chartering business in Manhattan. His love for hunting got him to build, what his friends referred to as, the ‘Taj Mahal’ of tree stands in the woods in Central NY. His appetite for travel brought him to destinations around the country and around the world. Rich was known for his quick wit, love of laughter, his kind spirit and giving nature. His legacy will live on through the positive impact he had on family and friends as well as the stories of the kindness he showed, the guidance he shared, and the occasional shenanigans he was known to be involved in.

In lieu of flowers, the family requests that you donate in his honor   to Leukemia or Alzheimer’s research foundation of your choice.

To order memorial trees or send flowers to the family in memory of Richard E. DeLayo, please visit our flower store.