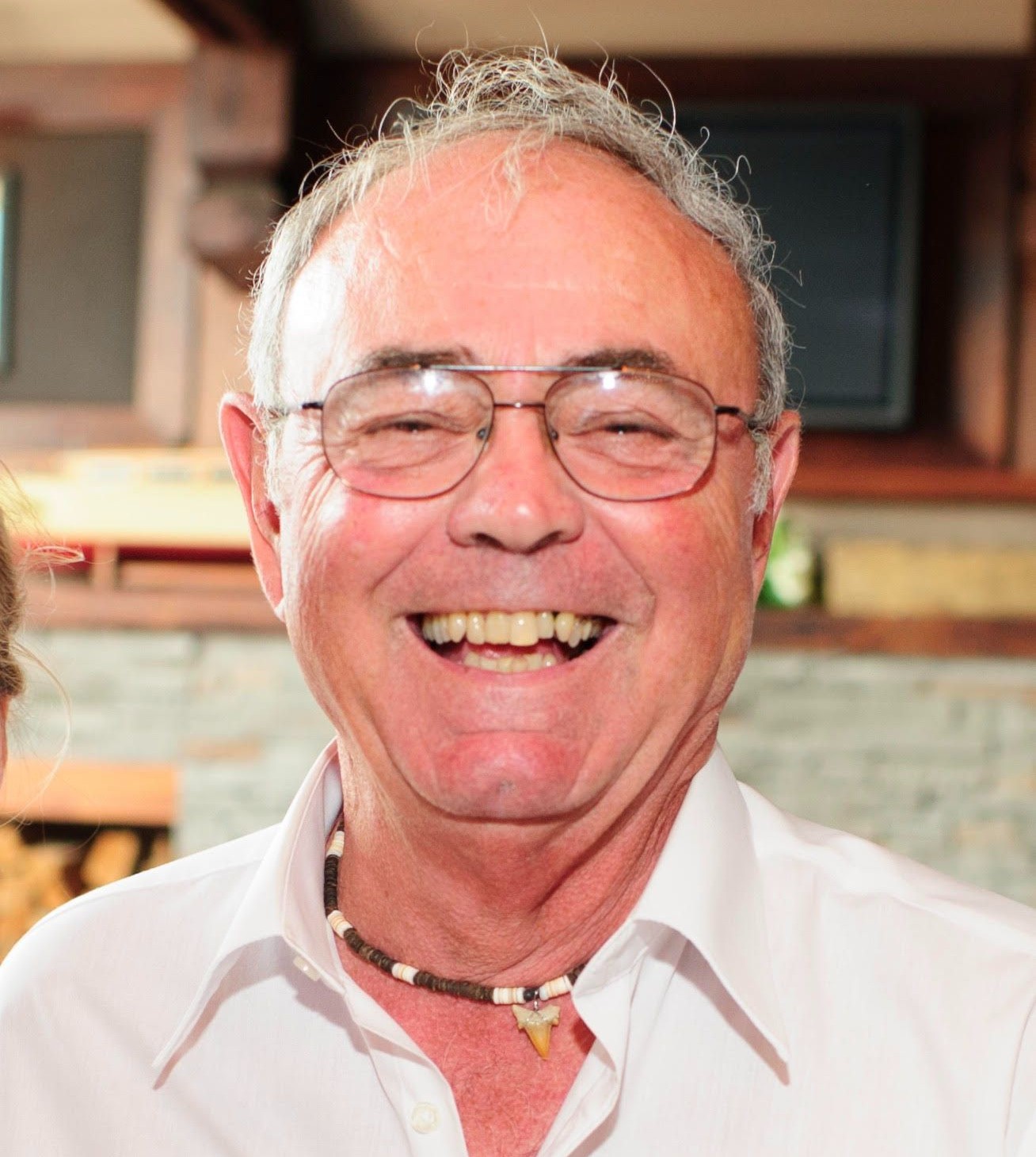 It is with great sadness that we announce the passing of our beloved, devoted and ever supportive husband and father, Peter August Vitere, age 84, from Covid-19 on December 13, 2021. Born in the Bronx on October 9, 1937, to Albert and Florence Vitere and raised in Mount Vernon, New York, Peter graduated from Mount St. Michaels High School and attended Fordham University. In 1959, he married his high school sweetheart Patricia, his wife of sixty-two years. A resident of Pelham, New York for more than sixty years, Peter left his mark as a Boy Scout Troop 8 Leader to his sons and soccer coach to his daughter. A man with a quick wit and a warm smile, Peter made friends wherever he went, which is why he was an award-winning salesman throughout his life. Some of his happiest moments were found on the golf course, enjoying the North Carolina coast with his wife, or helping his children establish homes for themselves. In his retirement, he and Patricia dedicated themselves to raising their beloved grandson Theodore, of Long Beach, New York. Surrounded by his loving family, Peter leaves behind his wife Patricia Vitere; his two sons Peter A. Vitere, Jr. of Pelham, New York; Richard Vitere and his wife Regina of Crestwood, New York; his daughter Cynthia and her husband William Van Vort of Long Beach, New York; and grandchildren Theodore Condon, Thomas, Rachel, and Megan Van Vort. Funeral services for Peter will be conducted on Saturday, December 18th, 2021, at Saint Catharine’s Church in Pelham, New York at 11 am. In lieu of flowers, the family is requesting donations to our father’s favorite charities: St. Jude’s Children’s Hospital and Wounded Warriors.

To order memorial trees or send flowers to the family in memory of Peter A. Vitere Sr, please visit our flower store.