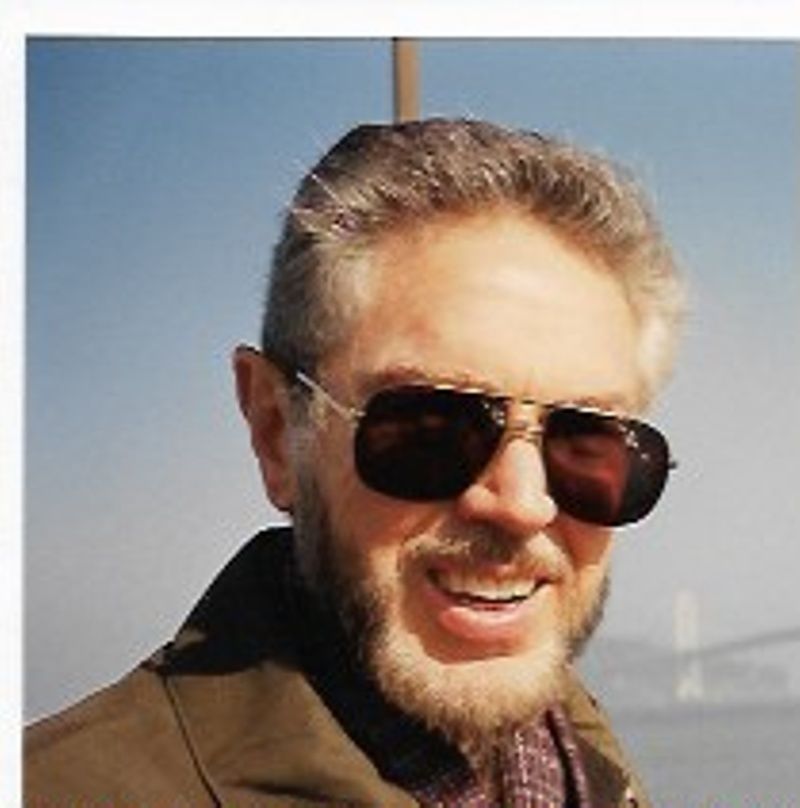 Paul John Poggiali of Brooklyn, New Rochelle, and Pelham, New York, died on May 14, 2020. He was born on September 6, 1942 in New Rochelle, New York, to the late Alfonso John Poggiali and Anna Salvati Poggiali. He attended Blessed Sacrament High School, graduated from Iona College in 1964, and received a Master's degree from the University of Ohio. Paul worked in publishing and with children in a youth club in upstate New York. Later, he moved to San Francisco where he owned a used bookstore. On returning to New York, Paul settled in Brooklyn and began tutoring foreign executives in English. He became one of the founding instructors in The City University of New York's Language Immersion Program for English-as-a-Second-Language students at CUNY, a position he held until retirement. An avid sports fan, particularly baseball, Paul could often be heard discussing the latest Mets or Yankees players with friends and family members. After retiring from teaching, he worked on various projects including several films. Paul was known to many for his detailed and thoughtful presentations given at the SciArt Book Club in New York. He is survived by his brother Leonard Poggiali (Elizabeth, deceased), sister Marlene Poggiali Greil (Ira), nephews Christian Poggiali, Philip Poggiali (Kristina), and Matthew Greil, nieces Jennifer Poggiali (Steven Ovadia) and Jessica Greil-Burkhart (James), and great-niece Emily Ovadia.

In lieu of flowers, please consider making a small donation to United Hebrew of New Rochelle, the nursing home in which Paul and his sister-in-law Elizabeth Poggiali spent their last days in the midst of a skillful and loving professional staff. UH's address is 391 Pelham Road, New Rochelle, NY 10805.
To order memorial trees or send flowers to the family in memory of Paul Poggiali, please visit our flower store.