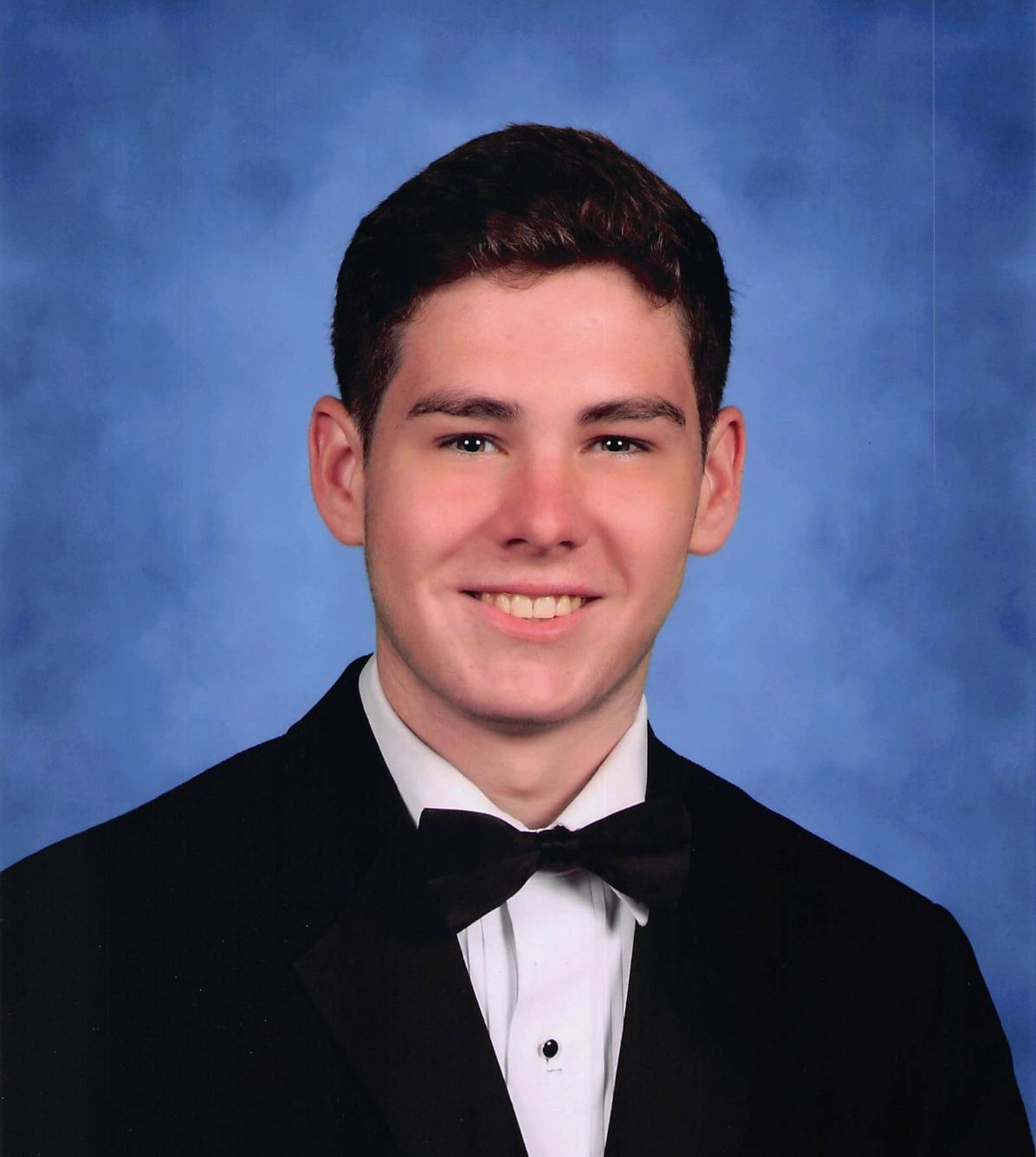 Paul will be remembered by his beautiful smile and gorgeous green eyes. His first love was his Mammy and his second love was cars. He was the twinkle in his Dad’s eye and the best gift ever given to his sisters. He would do absolutely anything for his friends - day or night.

Paul was born in the Bronx, New York on February 8, 2001. He is the only son of Pat and Catherina Fitzpatrick and is adored by his two sisters Grainne and Niamh. Paul was raised in Yonkers, New York where he attended PEARLS Hawthorne School, Salesian High School, and graduated from Archbishop Stepinac High School in 2019.

Paul was a hard worker from birth, he was out shoveling snow when he was 3 years old and went around to all the neighbors every year graduating from shovel, to quad, to plow. When he was maybe 10 years old he used to get Dad to drive to Pennsylvania to buy fireworks to sell to the neighborhood kids. Paul was highly intelligent. When he first started talking he spoke in full-sentences. When asked “what is your name,” he would respond, “My name is Paul.” As smart as he was, Paul wasn’t the biggest fan of school, but he could fix or drive any bike, car, or truck. He couldn’t wait to get his license and proudly bought his first Mercedes at 17 years old. He didn’t mind picking up the boys and driving to school then.

Never wanting for money, Paul started doing the restaurant depot runs when he was 12, delivering boxes of foods and ingredients with Dad and Pat McKnight to the restaurants in the city. People would remark on who this small little boy was carrying big boxes in and out from the van to the kitchens - he didn’t say much then, just put his head down and worked. Paul helped wherever he was needed, he helped set up Irish dance stages
for feiseanna with Mike Reidy, he poured concrete with Skyview Concrete, and he spent many summers working at Keaney Auto with his aunt and uncle Susan and John, truly honing his mechanical skills. Without surprise to anyone Paul earned his CDL license at 18 years old. He passed his crane operator exam, written and practical with 100% passing rate. Older men around him couldn’t believe it, but it was no surprise to anyone who knew him. He spent the last year working day and night at 24/7 Lifting Inc. as a rigger and crane operator. Without a doubt in any of our minds he would have had his own crane in a few years.

Around the house Paul was known as Little Precious, Mammy’s little baby boy, or little baby Pauly. Whenever his cousins would come over he would take them on rides around Mile Square Road on the quads and bikes, smiling constantly. You could always find Paul and the lads in the garage working on cars and bikes, or simply having the craic. Paul was a very funny kid and could make anyone laugh with his quick witty remarks. Paul was so generous and would pick out the most thoughtful cards and gifts for his Mom and Dad and sisters every Christmas, birthdays, and Mothers’ and Fathers’ Days. He would bring flowers home to his mom randomly and do whatever job needed to be done around the house. His Dad was especially proud of him when he set up theoutdoor seating at the new Crooked Knife on 2nd Ave with meticulous  detail. In other words, it was perfect, just like him.

A celebration of Paul’s life will take place at the Pelham Funeral Home located at 64 Lincoln Avenue, Pelham, New York on Friday July 22nd, from 2:00 to 8:00pm. A funeral mass will take place at St. Barnabas Church located at 409 East 241st Street on Saturday July 23rd at 10:45am. Interment will follow at Gate of Heaven Cemetery.

IN LIEU of flowers, the family asks that you please make a donation to any charity of your choice in Paul's memory.