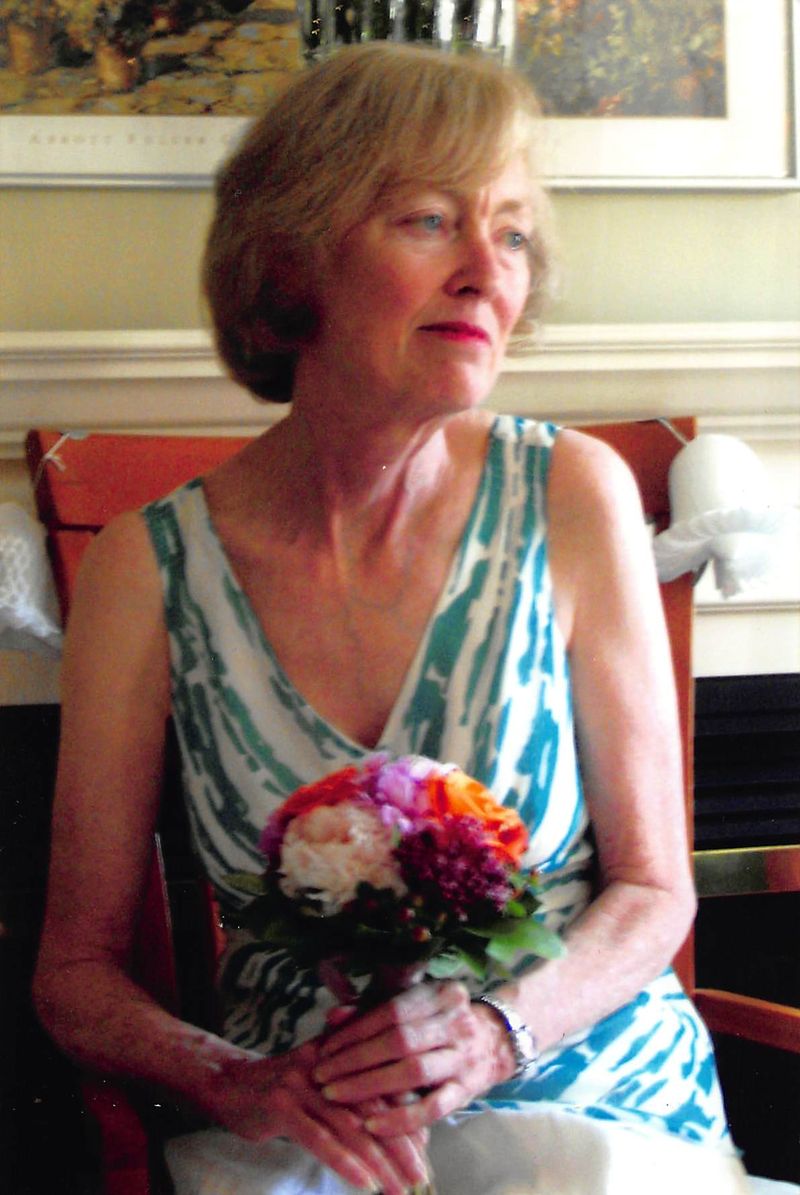 Born in Bronx, NY to Dr. John J. Haggerty and Rita McShane, Patricia was one of seven children. She was raised in Pelham and attended St. Catherine's School before graduating from Resurrection High School in Rye. She later obtained a degree from Berkeley College. After graduation, Patricia worked for Coates and Clark. It was there she met her future husband Arthur Walker. She and Arthur moved to California and lived there for many years. They retired to Maryville, Tennessee. Patricia and Arthur married in 2007. Shortly thereafter, Arthur passed away. She moved back to Pelham in 2014.

Patricia had perseverance and would not allow life's adversities spoil her sweet nature. Since the age of 29 Patricia battled with multiple sclerosis. Despite her illness she was well traveled and built a successful antique business. She will be remembered as a gentle woman who was loving, caring and compassionate. Patricia had a wonderful sense of humor and will be missed by everyone that knew her.

A celebration of Patricia's life will take place at the Pelham Funeral Home, located atÂ 64 Lincoln Avenue, Pelham, New York on Thursday, April 12th from 4:00PM to 8:00PM.Â  A mass of Christian burial will take place at St. Catherine's Church, 25 Second Avenue in Pelham on Friday, April 13th at 10:00 AM. Interment will follow at Gate of Heaven Cemetery in Hawthorne NY. For more information or to leave a condolence please visitÂ www.pelhamfuneral.com.
To order memorial trees or send flowers to the family in memory of Patricia Haggerty Walker, please visit our flower store.