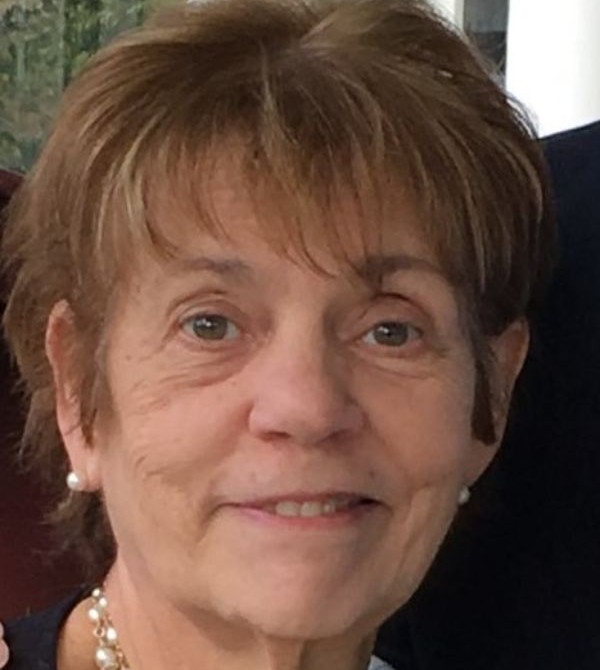 Patricia Reynolds of Pelham Manor, NY and of New Fairfield, CT passed away on September 8th, 2021, in New Milford, CT at the age of 78.


From her early childhood through her final days, Patricia loved spending time, especially summers, on Candlewood Lake in Connecticut, and enjoyed afternoons reading along the shores of the lake or taking the grandchildren on boat rides. She was a voracious, lifelong reader and also loved gardening, ballet and opera as well as crosswords, jigsaw puzzles, travel, chats over coffee and cake, and most especially, laughing - which she did loudly and often and if you ever heard it you’d never forget it.

Pat, as she liked to be called, loved her family more than anything and was a devoted mother to her children. She was a den mother and scout leader for the Boy Scouts of America, and an active member of the Pelham PTA. She was also a dedicated volunteer at the Bartow-Pell Mansion Museum in Pelham Bay Park, a member of the Pelham Womens Club (board member), the Manor Club, and the Scarsdale Womens Club, and a parishioner of Our Lady of Perpetual Help Church in Pelham Manor and Our Lady of the Lake Church in New Milford, CT.

Patricia Reynolds was born in the Bronx to Emil and Constance Hofmann, and graduated from the Academy of Mount St. Ursula in 1960 and from Good Counsel College in 1964. She later earned a Master of Arts degree in English from St. John’s University and became certified as an English teacher in New York State.

After college, she served as a researcher at Forbes Magazine in Greenwich Village, and helped to set up the library there. During this time, she met and married her husband, Timothy Reynolds, and they spent the early years of their marriage living on naval bases while he served as an officer in the United States Navy during the Vietnam War. In 1973, they settled in Pelham Manor, where they raised their three sons: John, Michael, and Timothy.

In 1983, Patricia became a librarian assistant at Pelham Memorial High School, from which she retired in 2013. During those years, she also served as a substitute teacher, exam proctor, and tutor to many students in a variety of subjects, and she supported several student organizations including the Sock-n-Buskin drama club as treasurer.

Patricia will be remembered as a caring, loving mother, grandmother, aunt, and godmother. She will be missed by her family, former students, friends and everyone who knew her.

She is survived by her sons John, Michael (Marco Palli), and Timothy, her daughters-in-law Michelle Galanter and Angela Reynolds, and her grandchildren Natalie and Kalyan.

A celebration of Patricia’s life will take place at the Pelham Funeral Home located at 64 Lincoln Avenue, Pelham, New York on Monday September 13, 2021 from 4 p.m. to 8 pm. A Mass of Christian burial will take place at Our Lady of Perpetual Help Church located at 575 Fowler Avenue, Pelham Manor, NY on Tuesday September 14, 2021 at 10 a.m. Interment will follow at Rose Hills Memorial Park Cemetery located at 101 Mill St, Putnam Valley, NY. Memorial contributions may be made in memory of Patricia Reynolds to Memorial Sloan Kettering Cancer Center, Office of Development, at P.O. Box 27106, New York, NY 10087.

For more information or to leave a condolence, please visit www.pelhamfuneral.com.

To order memorial trees or send flowers to the family in memory of Patricia Reynolds, please visit our flower store.