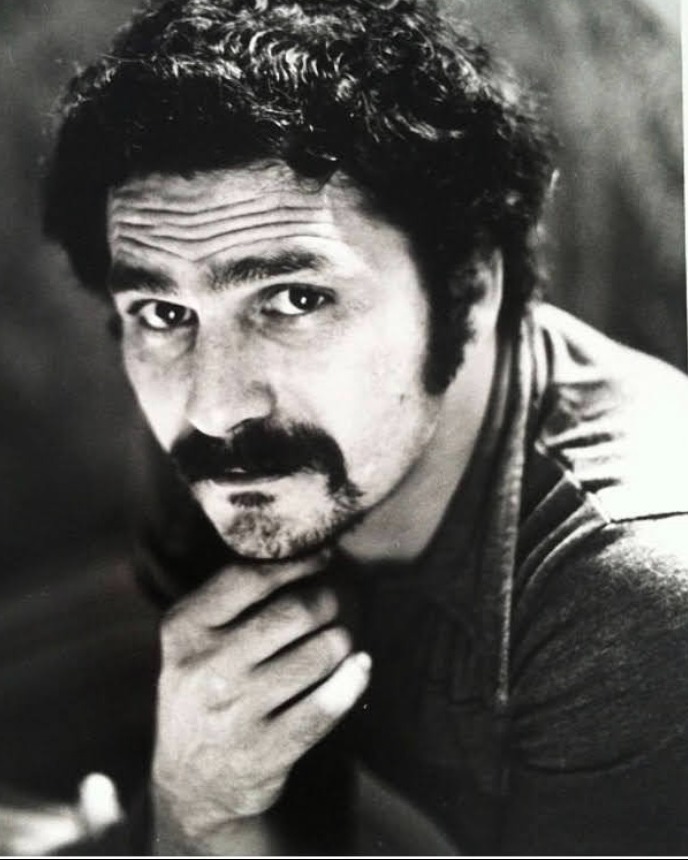 Nicholas “Nick” Salerno of City Island, New York, passed away on December 12, 2022. He was 84 years old. Born in New York City, NY to Nicholas and Dora Salerno, Nicholas was one of four children. Nick spent his childhood growing up in Greenwich Village. He worked for Daytop Village for 25 years as a counselor and worked his way up to Deputy Program Director. He met his wife Cherie and they were married on September 10th 1983, at St Mary’s Star of the Sea on City Island, NY. They moved to Sullivan County, NY after their first daughter was born to continue his career in the drug rehabilitation industry at Dynamite Youth Center and be closer to his two sons Nicholas and Michael.

Nick dedicated his life to helping others for 50 years. He was passionate about his work, empathetic towards his clients and touched many lives. Nick always made sure family came first and enjoyed spending time surrounded by his loved ones.

Everyone knows Nick was a man of few words but communicated best through his food. If you came to his house you were always welcomed with a signature Salerno dish. Besides cooking, his favorite hobbies were wood carving which were displayed proudly throughout the house, and eventually painting when carving became too difficult. One of the family’s favorite past times was to go down to the Jersey Shore and spend hours on the beach and bike riding on the board walk. Nick was a unique, one-of-a-kind man. He was a loving, creative, caring man with a good sense of humor.

Nick will be remembered as a devoted husband, father, grandfather, brother and wonderful friend. He will be dearly missed; however, his family finds comfort in the many treasured memories he leaves behind.

A celebration of Nick’s life will take place at the Pelham Funeral Home located at 64 Lincoln Ave., Pelham NY on Wednesday, December 14th from 4-8 pm. A Funeral will take place at St. Mary’s Star of the Sea Catholic Church located at 596 City Island Ave, The Bronx, NY, on Thursday, December 15th at 10:00 am. For more information or to leave a condolence please visit www.pelhamfuneral.com

To order memorial trees or send flowers to the family in memory of Nicholas Salerno, please visit our flower store.

St. Mary Star of the Sea.