Dr. Michael Anzilotti, of Pelham Manor, passed away September 23, 2017, at age 89. He was born in the Bronx on August 21, 1928, the son of Domenico & Elena Anzilotti. He served proudly in the US Army and later attended CCNY University before going off to the world's oldest medical school in Bologna, Italy. An opportunity he was most grateful for and able to have through his military service. While studying in Italy, he met his beloved wife, Giancarla. The couple was married in 1958 and returned to the US where they set up home in Niagara Falls. Their life's journey would lead them back to the Bronx and later, Pelham Manor. Medicine was Dr. Anzilotti's passion and some of his fondest years were spent in Medical School. He also achieved a Master's Degree from Fordham University. For many years he operated a private practice on the Grand Concourse and later on Eastchester Road in the Bronx. Dr. Anzilotti is fondly remembered by his family as a doer, a man who could fix anything. A selfless, compassionate, grateful man, who always put his family first. They also recall his love of travel, especially to Italy as well as his interests of gardening, sailing and cooking. Dr. Anzilotti was passionate about the opera and was also a skilled piano player. In addition to his wife, he leaves behind his dear children, Robert and his wife Lori, Michele and her husband Martin, Paul his wife Ann Marie, grandchildren, Christina, Paula, Robert Jr, Julia, Michael and Christopher and great grandchild, Shawn Jr. He is pre-deceased by his loving sister, Nancy Serocki. A celebration of Dr. Anzilotti's life will be held on Tuesday 4-8pm at the Pelham Funeral Home 64 Lincoln Ave Pelham, 914-738-1060. Funeral Mass Wednesday 10am at Our Lady of Perpetual Help followed by entombment at St. Raymond's Cemetery. In lieu of flowers, donations are requested to OLPH in Dr. Anzilotti's memory.

To plant memorial trees or send flowers to the family in memory of Michael Anzilotti, please visit our flower store.

Friends and Family uploaded 1 to the gallery. 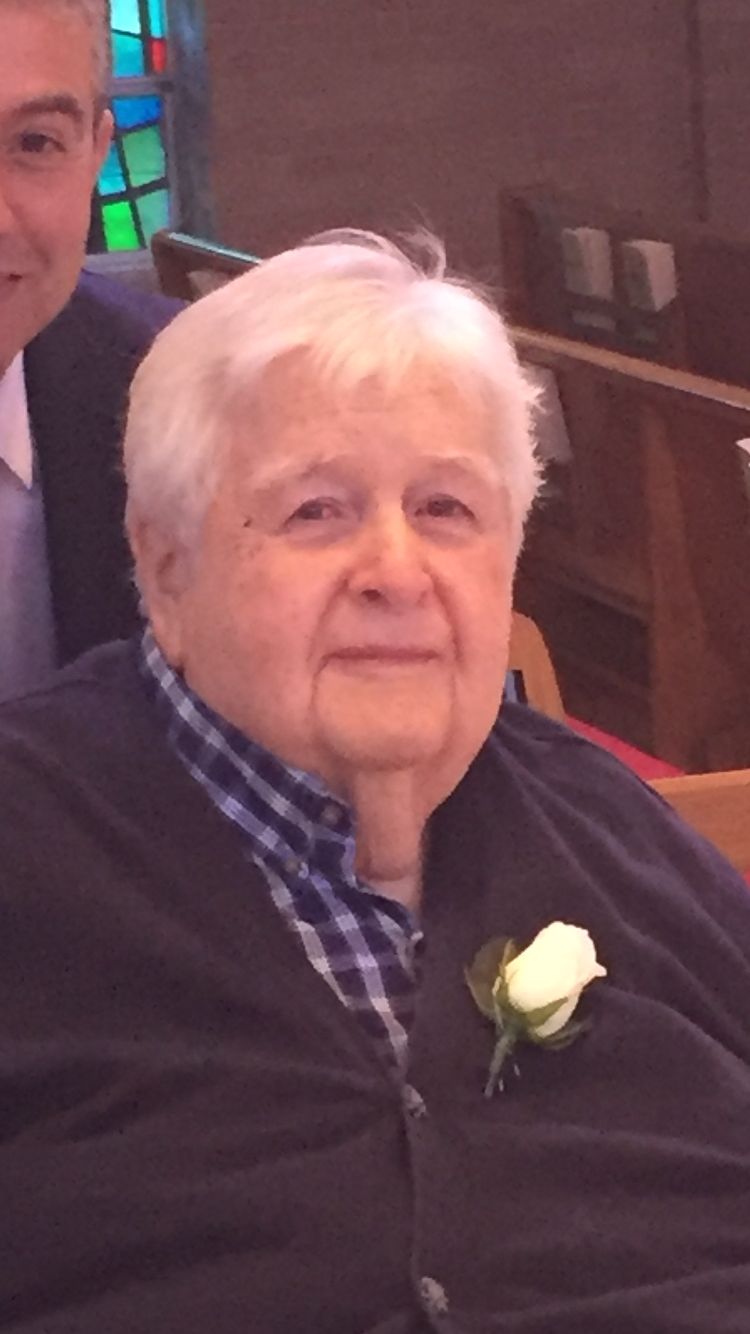