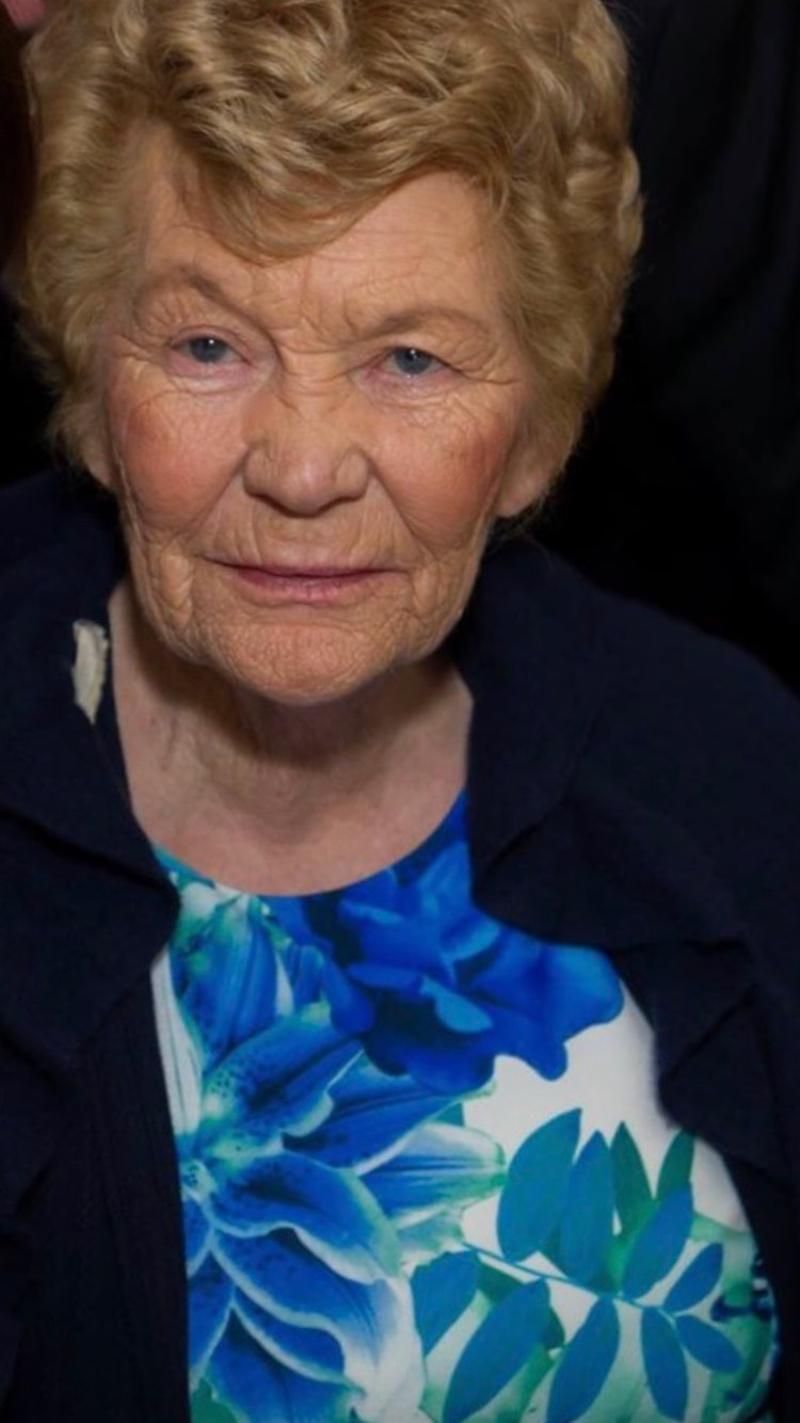 Mary was born in Ballylongford Co. Kerry to Edward and Johanna Keane. She was the eldest of three children. Mary attended Ballylongford National School before learning her trade as a baker. Mary began her apprenticeship with Hanrahans Bakery in Ballylongford, Co Kerry.

At the age of twenty Mary would move to New York with her parents and siblings. She lived in Littleneck long Island where she continued her trade. It wasn't long after she arrived that Mary would meet her husband of 53 years Daniel Kiely. There courtship began at the Jaggar House dance hall in Manhattan. It was love at first sight. The couple would marry at the Sacred Heart Church in the Bronx. During the following years they were blessed with four children.

Mary enjoyed living at both sides of the pond. While in New York she worked at Chase Manhattan Bank in Wall Street. In her spare time she loved gardening, dancing to Elvis or spending time with Missy. Her greatest greatest ambition in life was to be true and loving mother and by all accounts that she was. She will be missed by here children, grandchildren, great grandchild and everyone she knew. Mary will be remembered as a lady who was kind and compassionate. She was a great listener and at times had a great sense of humor.

Marys remains will be repatriated home to Ireland on Thursday December 27th. Funeral Mass for Mary will take place Friday Dec 28th 11am St Mary Church Tarbert burial at Lislaughtin Abbey directly after, . For more information or to leave a condolence please visit www.pelhamfuneral.com.
To order memorial trees or send flowers to the family in memory of Mary Kiely, please visit our flower store.