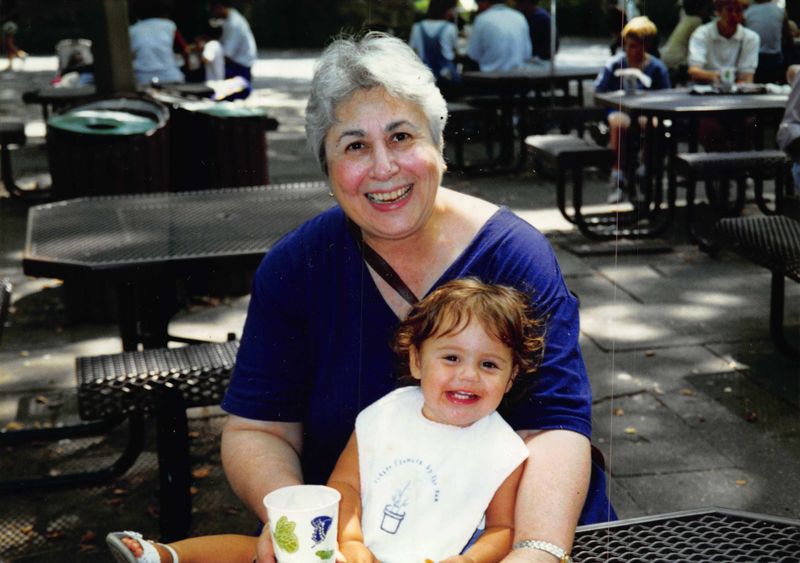 Mary Concetta Arcuri, of Pelham, passed away on August 3, 2016. She was 79 years old. Born in Brooklyn, New York to Rocco and Angelina Luca, she was one of four sisters. After graduating from James Madison High School, she would follow her caring nature to a career in nursing.

She went to Saint Mary's School of Nursing in Brooklyn where she would meet the man she would marry, Joseph Arcuri. The couple moved to the Bronx and then later to Pelham where they would raise their family. She was an extremely involved and loving mother and took great pride in making holiday celebrations perfect. She loved being a homemaker and dedicated many happy hours to being a Den Mother for the Boy Scouts and President of the PTA. She enjoyed living in Pelham but never forgot her Italian roots.

After the death of her husband, Mary was only 45 at the time; she went back to nursing and began working at New Rochelle Hospital caring for others. She was a longtime member of the Manor Club in Pelham and often volunteered at the Art Center in town.

Mary is predeceased by her loving husband, Joseph and her sister Antoinette. She is survived by her daughter Adrianna (John) Richter and her son Joseph Arcuri, II. She will be lovingly remembered by her grandchildren: Sarah, Lucy, Olivia, Paige and Joseph. She will be missed by her sisters Judy and Vivian.

A celebration of Mary's life will be held on Friday, August 5th from 4:00 to 8:00 PM at Pelham Funeral Home, 64 Lincoln Avenue, Pelham, NY. A Mass of Christian Burial will be held on Saturday, August 6th at 10:00 AM at Our Lady of Perpetual Help Church, 595 Pelham Manor Rd., Pelham Manor, NY. Interment will follow the Mass at Woodlawn Cemetery, Bronx, N.Y.
To order memorial trees or send flowers to the family in memory of Mary C. Arcuri, please visit our flower store.