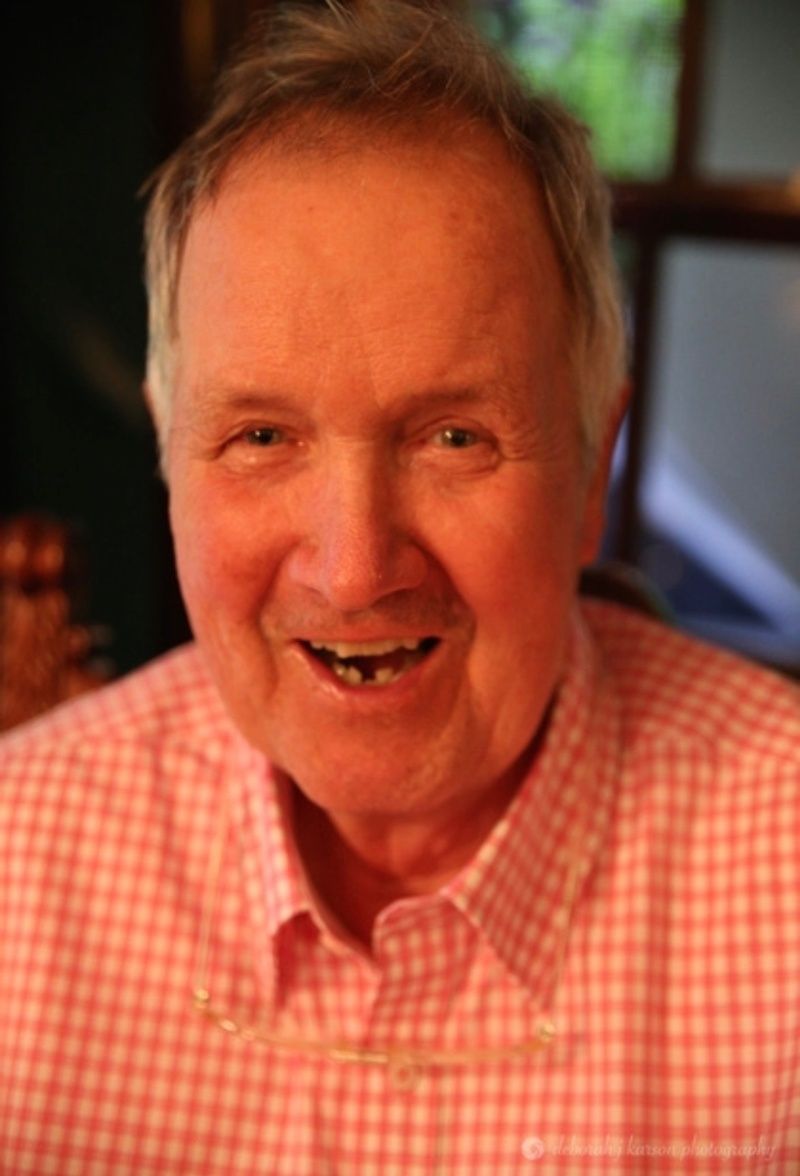 Lynn Edward Foristall passed away peacefully at his home in Florida on January 25th 2020. He was 87 years old. Born in Newton, Massachusetts to Thomas and Helen Foristall, Lynn was the eldest of 3 children. His family moved to New Jersey where he was raised and attended local schools with his siblings. He would further his education by attending Villanova University where he majored in English. This degree would serve him well when he would later run his father's Financial Public Relations company "The Foristall Company, Inc." as President, with his brother-in-law Tom Curtin.

After graduating from Villanova, Lynn proudly served his country by joining the US Navy. On his return, he would meet his first wife Mary Lou Dempsey. They were married for 33 years and blessed with 4 wonderful children. He lived in Pelham, where he raised his family. Lynn was a devout Catholic and loved the arts. He was an avid reader of the Wall Street Journal, and a family Man who loved to laugh, watch comedy and Giants games - and attend Broadway musicals. In his own words "This is what life is all about".

Lynn would later meet and marry Midge Brooks. They were married 24 wonderful years. He enjoyed spending time at the beach in NJ, acting as Superman for his grandchildren and attending Church where he was an usher at Our Lady of Perpetual Help for decades.Â

Lynn will be remembered as funny, cheerful and sometimes cheap. He was a true caring gentleman who loved to make people feel comfortable and laugh in his presence.Â

Lynn is survived by his wife Midge, his children; Kathy Corton (Michael), Mary Lynn Murphy (Raymond) and Missy Williams (Andy). He will be missed by his stepchildren Bob Brooks and Betsy Moore, as well as his grandchildren Daniel, Jen, Jonathon and Nick Corton, Dempsey, Brendan and Sean Murphy, Anna & Molly Williams, Andrei and Sunny Foristall, his step grandchildren Colleen and Ciara Brooks, Katie and Kevin Moore. He will also be missed by everyone he knew. Lynn is predeceased by his son Tim and his first wife Mary Lou.

A celebration for Lynn's life will take place at the Pelham Funeral Home, 64 Lincoln Ave, Pelham New York on Friday January 31st from 5:00 to 7:00pm. A Funeral Mass will take place at Our Lady of Perpetual Help Church, 575 Fowler Ave, Pelham Manor New York on Saturday February 1st at at 10:00am. Interment will be private. For more information or to leave a condolence please visit pelhamfuneral.com
To order memorial trees or send flowers to the family in memory of Lynn Edward Foristal, please visit our flower store.