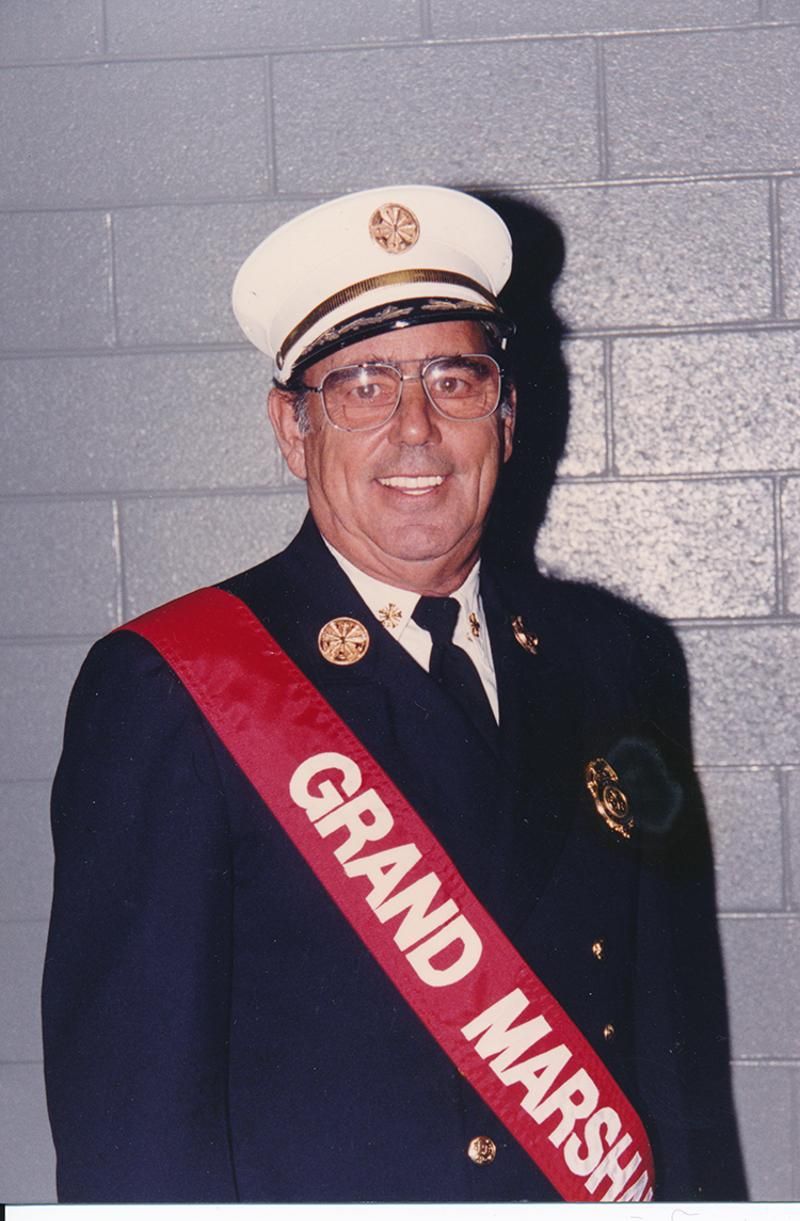 Louis Alexander Ruggiero, born and raised in the Village of Pelham, passed away peacefully surrounded by family at his home on January 8, 2019 at the age of 90.

Born on January 4, 1929 to Gaetano and Rose Ruggiero, Lou was the third of four siblings, including Mary, Connie, and Patricia, all of whom predeceased him.

From his youth, Lou's mission was one of service. He was a dedicated Boy Scout, achieving the rank of Eagle Scout and later being awarded the Ad Altare Dei medal â€” an honor he cherished his entire life. As further testament to his commitment to service, Lou enlisted in the U.S. Navy at the age of 17 and was honorably discharged in 1948.

Lou's willingness to give to the local community was well known: he was Scoutmaster of Pelham Troop 1; CYO advisor and member of the Knights of Columbus; taught automotive classes at both St. Catharine's School and Pelham Adult Education; coached Little League; refereed and coached ice hockey; and umpired Pelham men's and women's softball.

In addition, Lou proudly volunteered for the Pelham Fire Department, achieving every rank and, ultimately, being named Chief of Department in 1976. He remained chief for nine years until retiring in 1987. In recognition of his devotion to the community, Lou was named Grand Marshall of the PFD centennial celebration and was also named "Man of the Year" by the Pelham Men's Club.

Lou was predeceased by his wife of forty years, Yvette, and son, Christopher Gaetano. Lou leaves behind six children, ten grandchildren, and six great-grandchildren. He will be forever remembered for his honesty, integrity, good nature and unwavering dedication to family and community.

A Celebration of Life for Mr. Ruggiero will be held at Pelham Funeral home on Sunday, Jan 20th from 2:00-7:00pm. A Funeral Mass will be held at 11:00am on Monday, Jan. 21 at St Catharine's Church, Pelham.
To order memorial trees or send flowers to the family in memory of Louis Alexander Ruggiero, please visit our flower store.