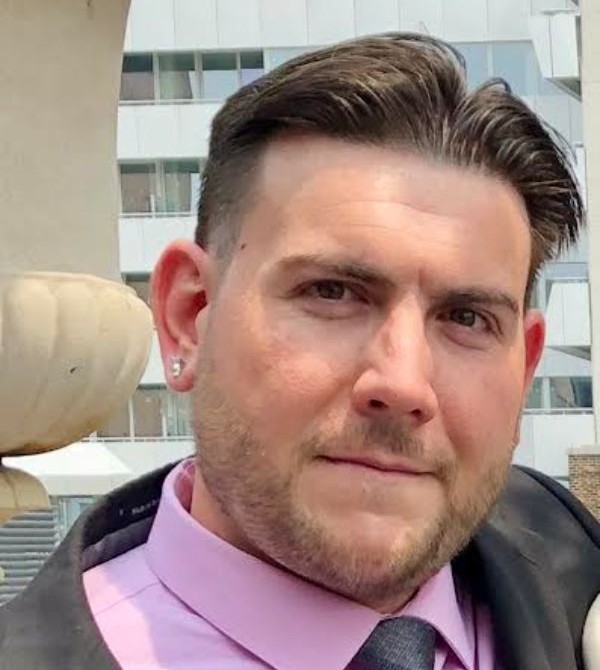 Karl Robert Rehm, known to his friends as "Spanky", of Pelham, New York passed away on December 1st 2021. He was 33 years old. Born in Bronxville New York to Robert and Joan {Heubel} Rehm, Karl was the eldest if two children. He was raised in Pelham. He attended Yonkers Elementary School and Pelham Middle School before graduating in the class of 2006 from Pelham Memorial High School. Karl would further his studies at Westchester Community College before training to be a chef in Connecticut. He worked for various restaurants as sous chef.


Karl loved Fishing, boating and golf. He would spend many summers at the Jersey Shore with his family. He was an avid Giants and Yankee Fan. He will be remembered as a passionate person who was determined and fearless. He was extremely loyal and loved spending time with family and friends.

Karl is survived by his parents Robert and Joan Rehm. His sister Lauren and her partner Sean Greiner. He will be dearly missed by his grand-mother Gloria Heubel, as well as his many Uncles, Aunts, cousins and friends. Karl will be missed by everyone who knew him.


A celebration of Karl’s life will take place at the Pelham Funeral Home located 64 Lincoln Avenue, Pelham New York on Wednesday December 8th from 4-8PM. A funeral Mass will take place at St Catherine’s Church located at 25 Second Avenue, Pelham New York on Thursday December 9th at 10:00am. Interment will be private. For more information or to leave a condolence please visit www.pelhamfuneral.com

To order memorial trees or send flowers to the family in memory of Karl Robert Rehm, please visit our flower store.