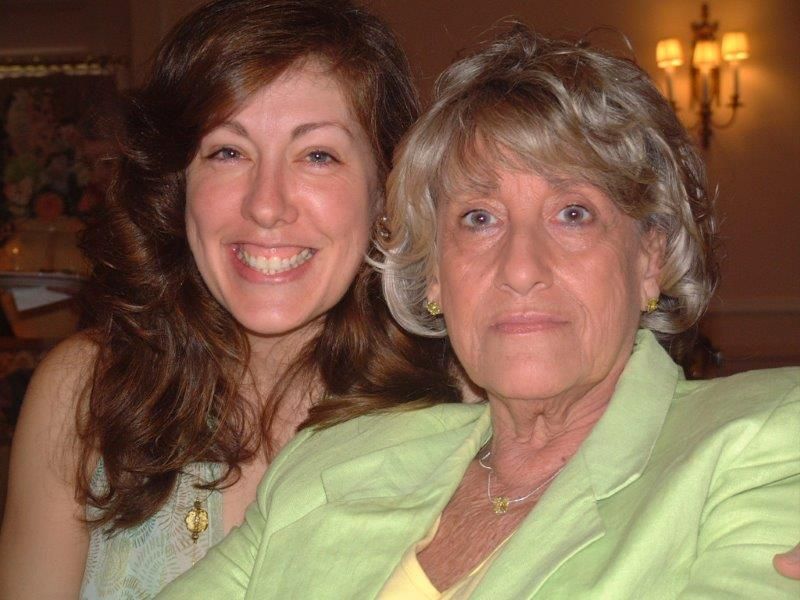 Jodi (Josephine) Mrugalski of Mt Vernon, NY passed away on Monday, August 22 after a long courageous battle with cancer. She was 79 years old. Born and raised in the Bronx, New York, Josephine attended Bronx Public Schools.

Once Jodi graduated from Evander Childs High School, she began a career as a secretary. She would meet Joe Mrugalski, and the two were married on March 2, 1957. Although the couple would part many years later they remained friends throughout her life. Jodi advanced to the level of an executive assistant and office manager at Cibro Petroleum until her retirement in 1993.

After her retirement, Jodi pursued her love of travel visiting many destinations. When at home, she would spend time crocheting. In her latter years she enjoyed many happy hours socializing with her friends at Lake Isle. It has also been said that she was "one hell of a day trader!" But her true love was her family, and her favorite pastime was spoiling her grandchildren who meant the world to her. Jodi will be remembered for her wonderful sense of humor and supportive loving nature.

Jodi is survived by her son Joe and daughter-in-law Laura. She will be lovingly remembered by her grandchildren Michael and David, her sister Marie Picone, her nieces, nephews along their children and many friends especially the Smith family. She is predeceased by her brother Charles.

A celebration of Jodi's life will be held on Saturday, September 3rd from 9:00 to 10:30 AM at Pelham Funeral Home, 64 Lincoln Ave., Pelham, New York. There will also be a memorial service at Pelham Funeral Home at 10:30 AM on September 3rd following the calling hours. For more information or to leave a condolence please visit www.pelhamfuneral.com.
To order memorial trees or send flowers to the family in memory of Josephine Ann Mrugalski, please visit our flower store.