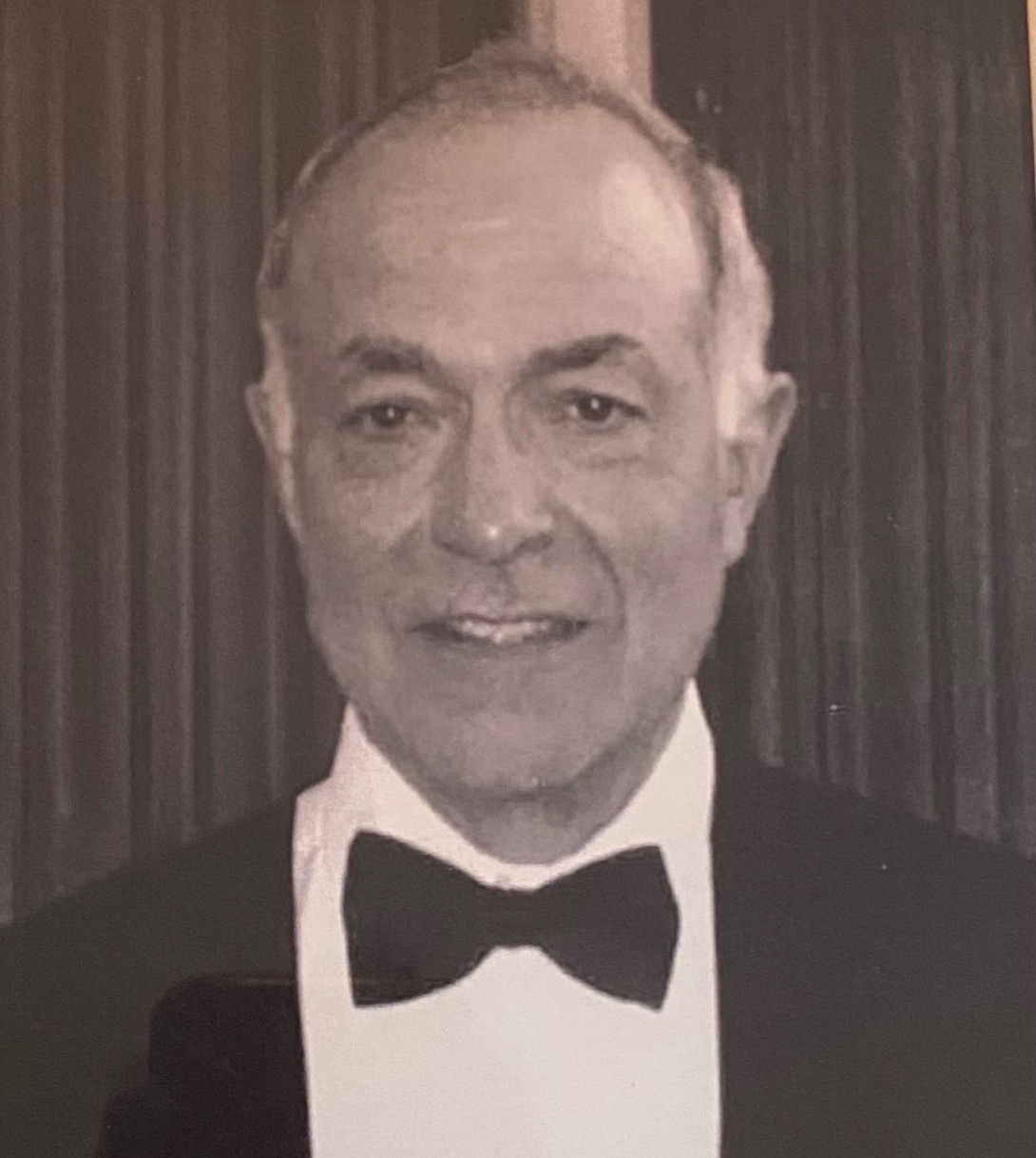 Joseph Caminiti of Pelham Manor, New York passed away on March 23, 2022. He was 80 years old.
Born in the Bronx to Peter and Clara Caminiti, Joe had three older sisters and two younger brothers. Joe was raised in New Rochelle and graduated from Blessed Sacrament High School and Iona College. While attending Blessed Sacrament, Joe discovered the sport of rowing and quickly established himself as an excellent oarsman, guiding the crew from the stroke seat. Joe had a distinguished career rowing for Iona College and the New York Athletic Club, where he won numerous national championships, Canadian Henleys and many other regattas. Joe went on to serve as the Head Coach for the NYAC crew team for two decades, leading hundreds of young men to scores of victories and, more importantly to him, invaluable life experiences. Joe was inducted into the prestigious NYAC Hall of Fame in 2019.
Rowing was central to Joe’s life, but for more than one reason: it was through rowing at the NYAC that he met Veronica Sulger, daughter of the famed rowing coach Jack Sulger. The couple would marry at Saint Helena’s in the Bronx and be blessed with two children, Paul and Joseph. His sons were accomplished oarsmen in their own rights, both winning multiple national championships and each serving as Captain of the Princeton Men's Crew team. In business, Joe excelled at the marketing research firm Roper Starch Worldwide for 40 years, starting in the mail room and rising to the role of Senior Vice President.
When Joe was not coaching, he loved spending time with his siblings, grandchildren, and nieces and nephews. He enjoyed long bike rides and socializing with friends in Pelham. Joe also was a highly talented craftsman and built his first house with his brothers and father, among many projects big and small.
Joe had an empowering yet calming effect on those around him. He personified integrity and was rewarded with deep respect and loyalty from his rowing crews as well as his colleagues at Roper Starch. His combination of intellect, fairness and warmth was always well received.
Joe is survived by his wife of 56 years, Veronica, his sons Paul (and wife Sophie Cottrell Caminiti) and Joseph. He will be dearly missed by his three grandchildren, Theodora, Lila, and Felix. Joe will be remembered with love by his siblings Dorothy Denko, Aurora Lederman, Agnes Ann Lucchesi and Sylvester Caminiti, his cousins including Clara Ann Eich, Mary Helen Fragola and George Marshall, as well as his in-laws, Frank Sulger, Joan Henry and families. Joe will be missed by everyone who knew him. He is predeceased by his parents and younger brother Peter Caminiti.
A Memorial Mass will be held at Our Lady of Perpetual Help Church located at 575 Fowler Avenue, Pelham Manor, New York on Saturday April 9th at 10:00am. For more information or to leave condolences, please visit www.pelhamfuneral.com.

To order memorial trees or send flowers to the family in memory of Joseph Sylvester Caminiti, please visit our flower store.