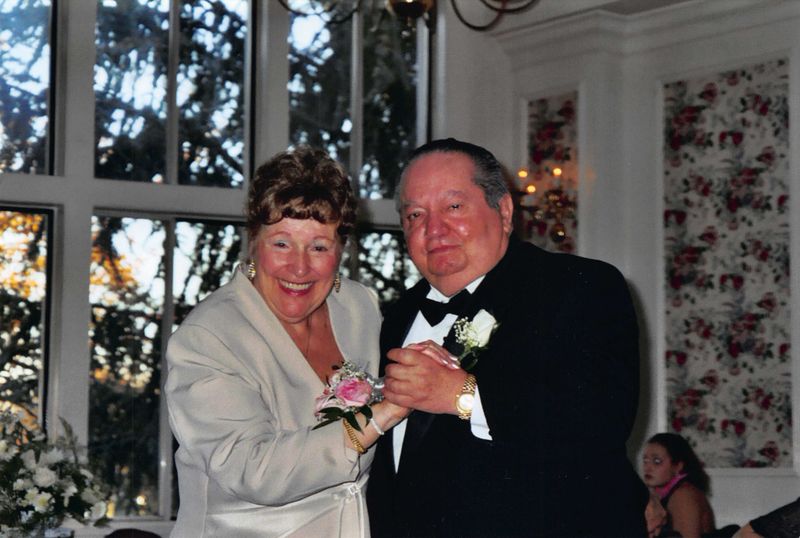 John Pansuti of Pelham, NY passed away on July 5th, 2016. He was 85 years old. Born in the Bronx, NY the only child of Frances and Francesco Pansuti, he attended Dewitt Clinton High School before going on to study Business at CCNY. John served his country during the Korean war from 1951-1953. He was stationed in Trieste, Italy during his time in the United States Army.

Back in the Bronx, John would meet Violet Ricci through a mutual friend. The two would marry and spend over 60 years together. The couple would eventually settle in Pelham, NY to raise their three children: Frank, Debra and John. John would support his family with a career in advertising working his way up to an executive position with Doyle Dane Bernbach. He loved what he did and built a successful career in the advertising industry. But more than that, he loved his family. His wife, children and grandchildren were his joy. He was a proud member of the New York Athletic Club and could often be found reading, playing handball or tennis and spending time with friends at the Club. He was a world traveler and enjoyed learning about other countries and cultures.

John is pre-deceased by his loving wife, Violet. He is survived by his three children: Frank (Shari), Debra (Brian) McLaughlin, John (Angela). He will be greatly missed by his grandchildren: Kelly and Kevin McLaughlin, Deanna and Danielle Pansuti and John Pansuti.

A Celebration of John's life will be held at the Pelham Funeral Home, 64 Lincoln Avenue from 4:00 PM to 8:00 PM on Sunday, July 10th. Interment will take place at a later date at Mt Hope Cemetery.
To order memorial trees or send flowers to the family in memory of John Pansuti, please visit our flower store.