John Daniel (Jack) Morrissey, Sr., a retired New York advertising and marketing executive, died suddenly on Sunday, May 21, 2017. He was 88 and lived in Lakeville, CT and Pelham, NY. He is survived by his dear wife of 21 years, Carolyn (Clue) Uto Noble. He was predeceased by his first wife of 38 years, Patricia Carroll. He will be dearly missed by his beloved children and their spouses: Mary Pat and the Honorable Stefan R. Underhill of Fairfield, Connecticut; Dr. John and Mary Eileen Morrissey of Chevy Chase, Maryland; Tom and Mariette Morrissey of Pelham, New York; Cathy and Richard Daileader of Charlotte, North Carolina; Michael and Charlotte Morrissey of Phoenix, Arizona, and Mark Morrissey of Hawthorne, New York, and step children, Jon Holcomb Noble of Northampton, Massachusetts and Carolyn Noble of North Waterloo, Maine. His memory will be cherished by his twenty grandchildren: Mariah, Mark, Devin, Kerry, Colleen, Megan, Sara, Erin, Clare, Danny, Ryan, Maria, Shannon, Chris, Kent, Meredith, Mark, Hannah, Dave, and James.
â€¨Jack Morrissey, a graduate of Syracuse University, served as a second lieutenant in the Signal Corps of the United States Army before starting his decades-long career in advertising. Most notably, he spent twenty-five years with the J. Walter Thompson Company in New York, retiring as Senior Vice-President where he helped to grow the Warner-Lambert business. He had previously worked for Benton and Bowles, where he had been a vice-president and account supervisor for Procter and Gamble products, as well as Miles Laboratories and Whitman's Chocolates.
â€¨Jack loved Broadway shows, the Jersey shore, walks with his beloved dog, Reese, and gathering with friends and family for cocktail hour and fine food. He had an encyclopedic knowledge of composers, lyricists, and leads in almost any Broadway show. Jack was also a lifelong learner, pursuing curiosity about philosophy, logical reasoning, finance, astronomy and the arts. He loved to travel, especially to Paris.
â€¨Funeral services will be held at Holy Family Chapel at the College of New Rochelle on Wednesday, May 31st at 11:00 a.m. Calling hours will be at the Pelham Funeral Home on May 30th from 3:00- 5:00 p.m. and 7:00-9:00 p.m. Burial will be private.
â€¨In lieu of flowers, friends may wish to make donations to Scoville Memorial Library, 38 Main Street, PO Box 455 Salisbury, CT 06068 or Salisbury Volunteer Ambulance Service, Inc., 8 Undermountain Road, Post Office 583, Salisbury, CT 06068-0582.Â

To plant memorial trees or send flowers to the family in memory of John Morrissey, please visit our flower store.

Just heard about the passing of your Dad and want to send heartfelt sympathy from all the Loughran Family. You are all in our thoughts and prayers.
There are many wonderful memories of our parents together all our years in Pelham.
Love, Fran, Tom, Peter, Tim, Maureen, Chris, Michael and Dan

When someone you love becomes a memory, the memory becomes a treasure. Thinking of you and your family in my prayers.

Dear Tom, I am so sorry for your loss. my deepest condolences to you and to your family.

Dear Kate, I am so sorry for your loss. Your father was such a nice man and obviously amazingly accomplished. I was just in Lakeville this weekend and Salisbury, what a beautiful area. I'm sorry we cannot make the services but send you love and prayers. I hope to speak with you soon. Lots of love, Mark, Susan, Joe and Justin

Cathy, Tom and the entire Morrissey clan. Was so sorry to hear about your Dad's passing. Am thinking about all of you. So hard to lose a Dad. Wonderful memories for sure., Love Sally Mannle (Sara Mannle Rosetti, Beverly, MA)

You are all in our thoughts and prayers. We are so sorry for your loss and hope that wonderful family memories will sustain you always.

With love, the Wurm Family - Jane, Klaus-Dieter, Nicholas and Annika

Friends and Family uploaded 1 to the gallery. 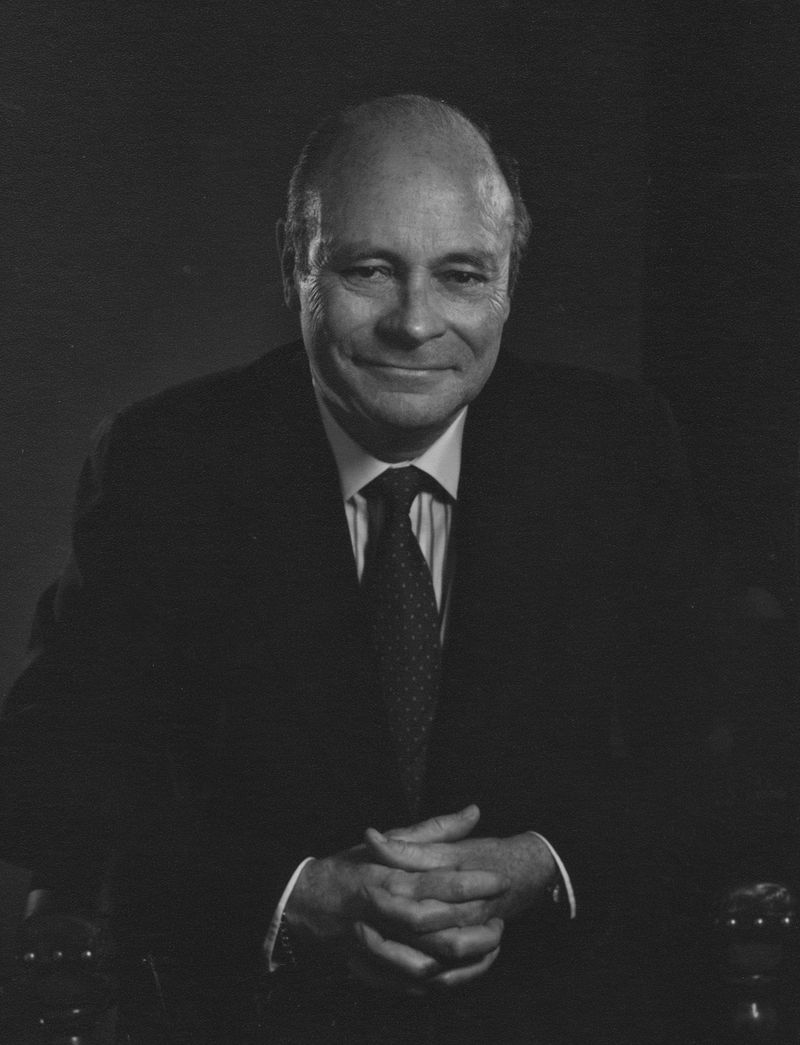