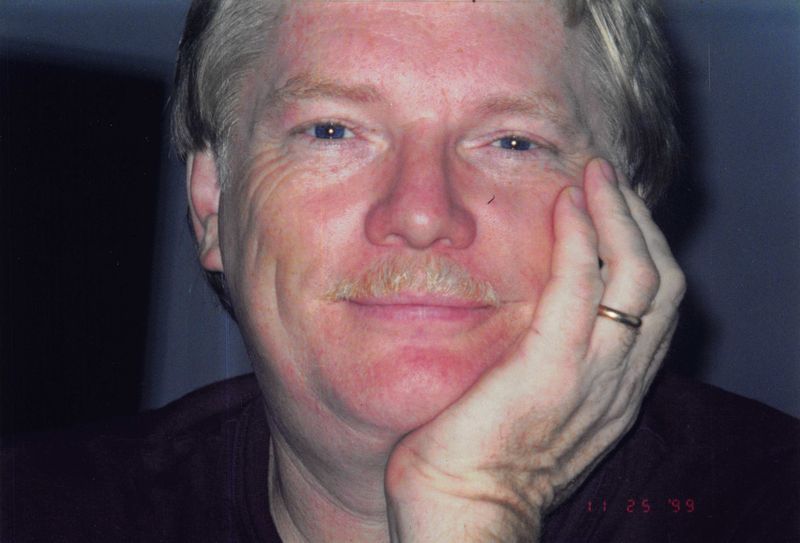 John Joseph Kissel of Pelham, NY passed away on Thursday, April 27th. He was 70 years old. Born in the Bronx, New York, the youngest of four children to Martin and Cecilia Kissel. John attended Gomper's High School and Vocational School for Computer Science. After graduating, John would serve his country with a tour in the Army during the Vietnam Conflict.

When he returned home, he began his career and eventually became shop steward for ADT, where he would work for 27 years. In 1975 John and his family would move to Pelham and meet Diane Lepore, the girl next door. She captured John's heart, and four short years later they were married. Together they raised two daughters in their hometown of Pelham.

John was one of a kind and made friends wherever he went. He was hardworking, fun and loving. The family enjoyed taking weekend trips together, visiting the lighthouses and covered bridges that he admired so much. John was a beacon of light that warmly guided his family and friends.

John is survived by his loving wife, Diane and his two daughters Christina and Lauren. He will be lovingly remembered by his family and friends, especially his brother Paul.

In lieu of flowers please send donations in memory of John to Rosary Hill Home, 600 Linda Avenue, Hawthorne N.Y. 10532.
To order memorial trees or send flowers to the family in memory of John Joseph Kissel, please visit our flower store.