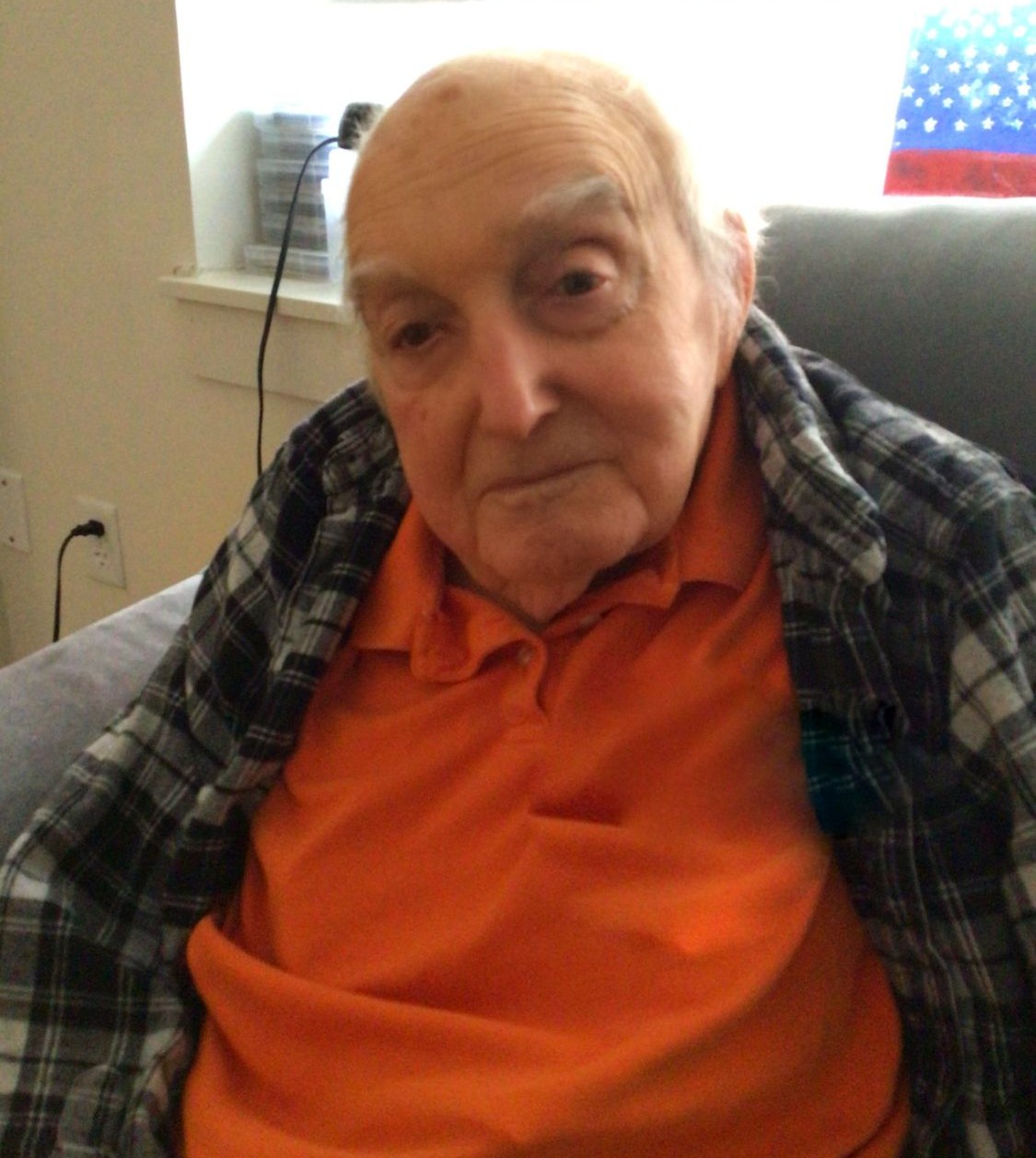 John H. Engel of Ossining, New York passed away on January 10, 2022. He was 98 years old. Born in Yorktown Heights to Herman and Helen Engel, John was the eldest of two children. John was raised in Yorktown Heights where he graduated from Yorktown High School. After graduation he enlisted in the US Army Aircorps and proudly served his country during World War II. John trained and served as an aircraft mechanic, and was honorably discharged at the end of the war.

While in the service, John would meet the love of his life, Adeline Polidoro through his cousin. The couple later married in February 1945 at a chapel on Maxwell Air Force base in Alabama. John and Adeline moved back to Yorktown heights and eventually settled in Ossining where he and Adeline would raise their daughter Gloria. John and Adeline were married 71 years.

John worked as a master machinery mechanic for Peckham Industries for most of his life. In his spare time he loved to fix anything with an engine, especially lawnmowers. He was a volunteer Fire man in Ossining for over 60 years. He served as chief driver, and especially enjoyed maintaining the fire engine.

John will be remembered as a deep thinker, quiet and humble. Anyone that knew him, would consider him determined and reliable. John was a very strong man which attributed to his long life of 98 years. He loved his family, especially his grandchildren and great grandchildren.

A private celebration of John’s life will take place at the Pelham Funeral Home. A graveside service will take place at Amawalk Cemetery, Yorktown Heights, NY on Sat January 15th at 12:00pm. For more information or to leave a condolence please visit pelhamfuneral.com

To order memorial trees or send flowers to the family in memory of John H. Engel, please visit our flower store.