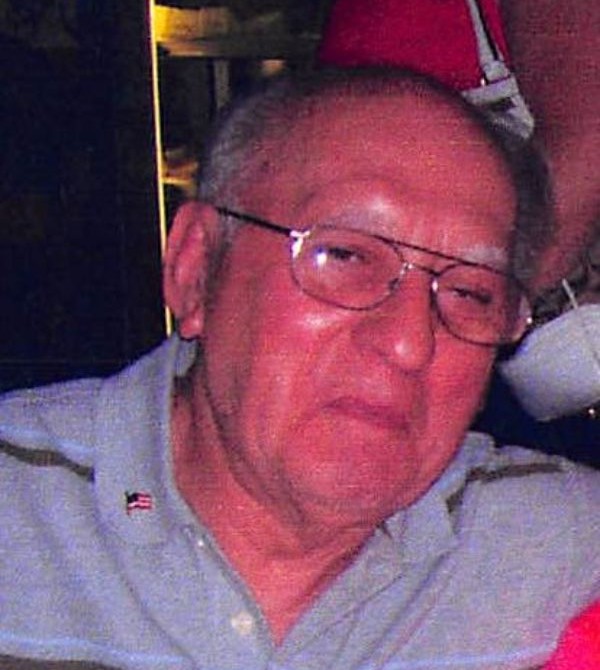 John R. Cassone of Pelham, NY formerly of Harrison, NY passed away on September 22nd, 2021. Born on August 1, 1934, In Portchester, NY to Domenick and Santa Cassone. John was raised in Harrison and in 1962 moved to Pelham. It was that same year he would marry the love of his life, Evelyn Fabbio. They shared a happy marriage for 58 years.

In 1954, John joined the Armed forces of the United States and went on to be a mechanical engineer. John was a hands-on person and loved to repair cars. He enjoyed spending time with his friends. He was a member of the Senior Citizens Club, Holy Name Society, Pelville Association, and the Amen Program.

John is survived by his cousins; Richard (Roberta) Britner, George (Michelle) Fraioli, and Leanora (Tom) Migliano, his nephew; Frank Nardone, and his niece, Carol Nardone. He will be missed by all who knew him. John is predeceased by his wife of 58 years; Evelyn Cassone, and his son; John Cassone.

A celebration of John’s life will take place at the Pelham Funeral Home located at 64 Lincoln Avenue, Pelham, New York on Tuesday, September 28th from 4-8pm. A Mass of Christian burial will take place at St. Catherine’s Church located at 25 Second Ave, Village of Pelham, New York on Wednesday, September 29, 2021, at 10:00 am. For more information or to leave a condolence, please visit www.pelhamfuneral.com

To order memorial trees or send flowers to the family in memory of John R Cassone, please visit our flower store.