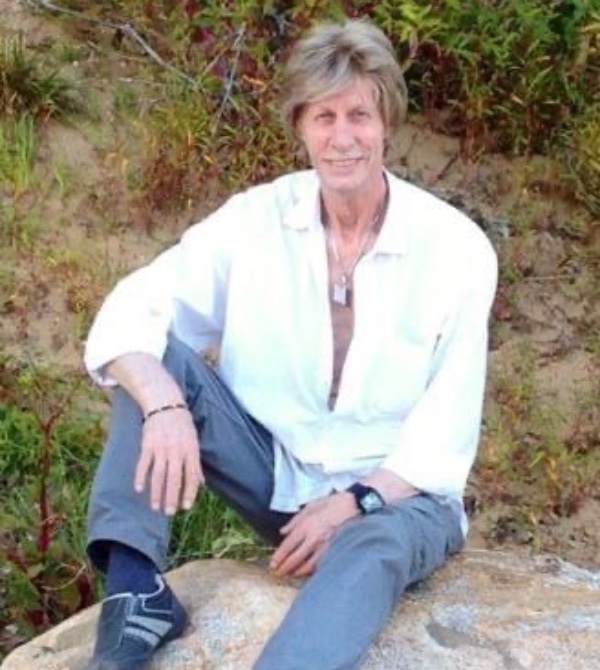 John Anthony Brennan “Tony” of New Rochelle, New York, formerly of Crossmaglen, Ireland passed away on July 17th 2022. He was 72 years old. Born in Limerick to Malachy and Ellen Brennan, Tony was the eldest of four children. He was raised in Limerick where he attended school in Crossmaglen primary school. Tony would eventually graduate from Belfast Technical College where he studied and practiced joinery. As a student John loved to write poetry and music. He was also athletic and loved to play Gaelic football.

After graduating from Belfast Technical College John would serve his time as a carpenter. He continued his writing and would later become a well known published author. During Tony’s early years he would meet the love of his life Catherine Mannion. The couple would marry in London and be blessed with their wonderful daughter Joanne. The couple raised their daughter in London while Tony continued to work as a carpenter from morning till night.

In 1990 the same year Ireland would enter the world cup, Tony would move to Manhattan with his family. He lived in Manhattan where he worked as a building superintendent before eventually moving to Long Island where he retired and decided to focus more on his writing and publishing.

In his spare time he enjoyed listening to Rock in Roll Music, traveling most of the world and spending time with family.

Tony will be remembered as a poet. A man who was reserved, caring and humble, He was a hard worker and a man that would do anything to help a friend in need.

Tony is survived by his daughter Joanne “Jo”, his grandchildren; Paul Alfieri, Brennan Alfieri , Charlotte  and her husband Victor Espinal, his great grandson Kameron Alfieri who was his pride and joy. He will be missed by his sister Teresa and Marion. Tony is predeceased by his parents Malachy & Ellen Brennan and his sister Francis Garvey.

A celebration of Tony’s life will take place at the Pelham Funeral Home located at 64 Lincoln Avenue, Pelham, New York on Monday July 25rd from 4:00-8-00 pm. Tony’s cremains will be repatriated home to Ireland at a later date where he will be laid to rest beside his mother Ellen.

To View a livestream of John's Celebration of Life, please click here https://my.gather.app/remember/john-brennan-jul-2022

To order memorial trees or send flowers to the family in memory of John Anthony Brennan, please visit our flower store.