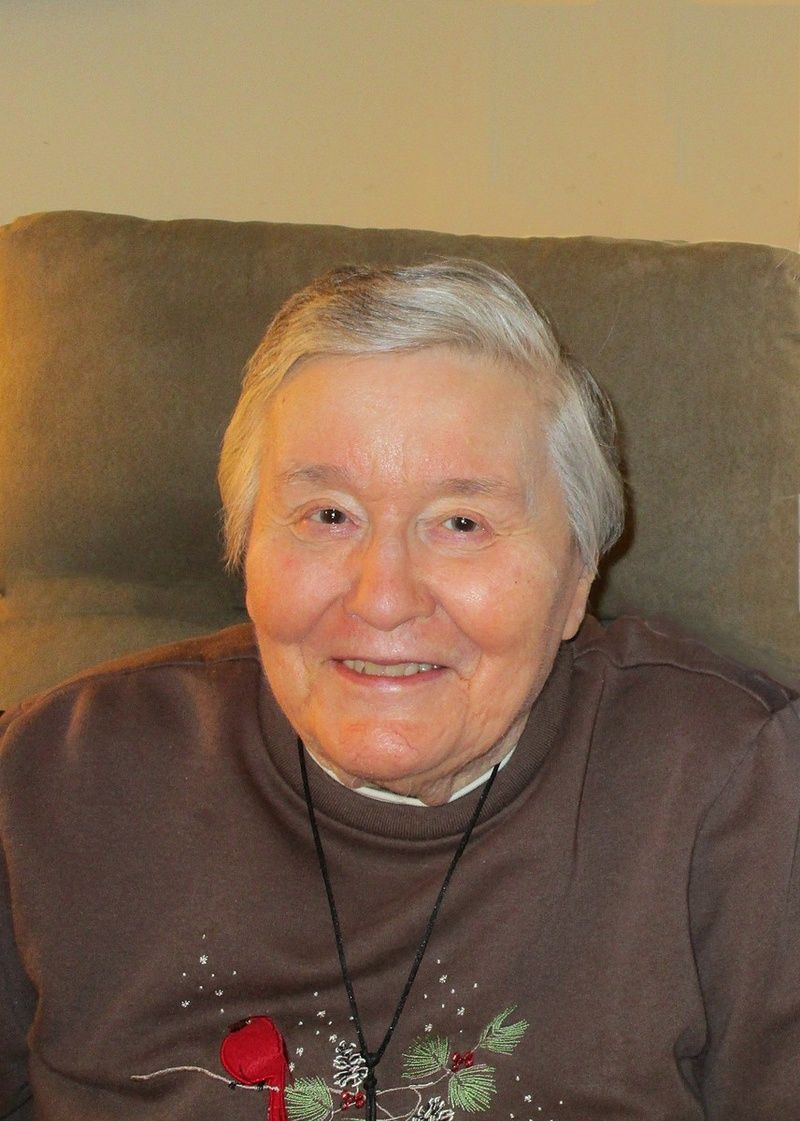 Jo Ann Louise (Farley) Theisen
Jo Ann Louise (Farley) Theisen, 88, passed away on Thursday, April 9, 2020 from heart failure hastened by COVID-19 in Mount Vernon, New York. She was born Jo Ann Louise Farley on June 24, 1931 in Garden, Michigan to the late George Edward Farley and the late Aurora "Ora" Virginia (Guertin) Farley. Mrs. Theisen went to a boarding school in Chicago for high school and after graduation she moved to Detroit in order to take classes at Wayne State University. While working for General Mills in Detroit, she met her future husband James L. Theisen, formerly of Wadena, Minnesota. They were married on June 17, 1953 in Garden. The family moved to the Minneapolis suburb of Minnetonka in 1957. In 1964 her husband joined the FBI and the family moved for his job assignments successively to: New Orleans (lived in Kenner); Salt Lake City (Murray); Washington, D. C. (Fairfax, Virginia); Buffalo (East Amherst); and Washington, D. C. (Reston, Virginia). During this time Mrs. Theisen happily took care of her five children. Upon her husband's retirement in 1984, they moved to Albuquerque, New Mexico and then in 1992 to Pinehurst, North Carolina. After her husband's passing in August 2000, she moved in 2001 to Scottsdale, Arizona and then in 2008 to Mount Vernon, New York. Mrs. Theisen especially enjoyed living in the high desert mountains of the West. She was a good cook who liked to travel.
She is survived by her sons James L. Theisen (Isabelle), Thomas G. Theisen (Karen), Douglas J. Theisen (Mary Lynn), Greg D. Theisen (Erin), and daughter Jan M. DeLotto (Joseph); twelve grandchildren; three great-grandchildren; a sister, Muriel Whitman and a brother, Larry Farley. She was preceded in death by her sisters Priscilla Legault and Mae Strobel. Her brother Wayne Farley passed away in June 2020.
At a future date her ashes will be scattered in the Wasatch Mountains east of Salt Lake City by her children per her request.
To order memorial trees or send flowers to the family in memory of JoAnn Louise Theisen, please visit our flower store.