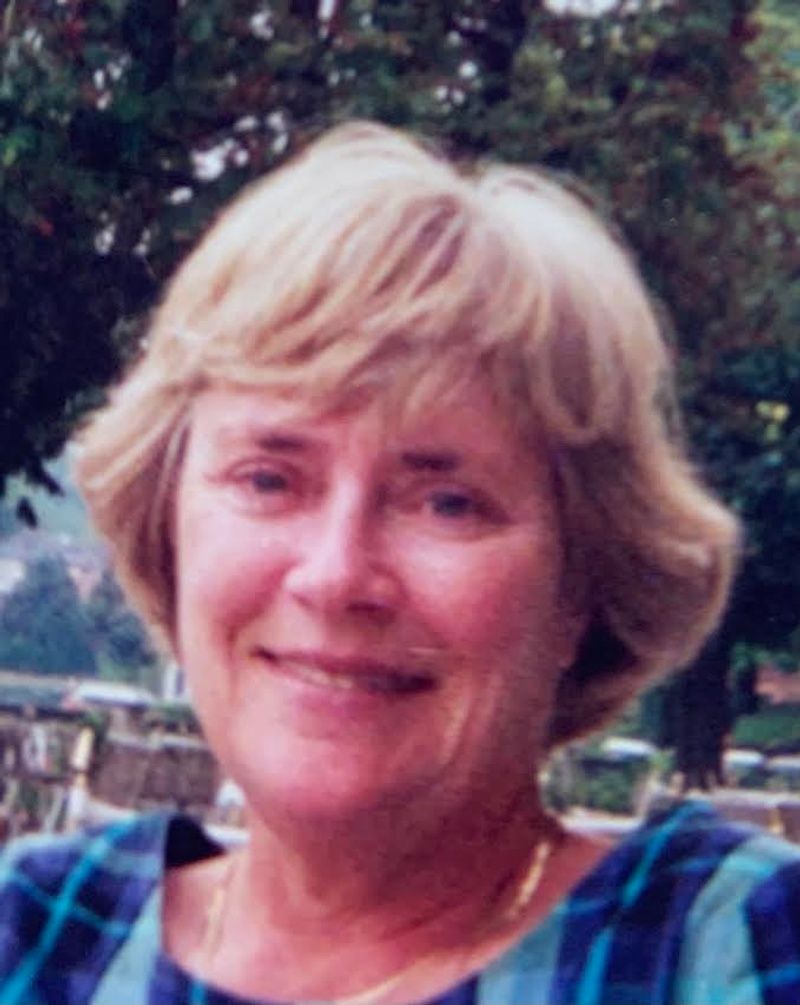 Joan Clemens Murphy of New Rochelle, formerly of Pelham Manor, passed away on June 4th, 2021. She was 89 years old. Born in the Bronx to Frank and Susan Clemens, Joan was the middle child with two siblings. Joan was raised in Pelham Manor and graduated from Pelham Memorial High School in the class of 1949. Joan would then attend the College of New Rochelle and graduated with a bachelor's degree in economics.


Joan went to work for Johns Manville Corp. in Manhattan where she worked as a systems analyst for a number of years. It was during her time at Johns Manville Corp she would meet her husband, James. They dated for four years before marriage at Saint John the Evangelist, Manhattan in 1965.


Joan decided to leave Johns Manville to raise her two boys James and Stephen in Pelham Manor. In her spare time Joan loved to play tennis and paddle at the New York Athletic Club, bridge at the Manor Club and read, play Scrabble, or do crossword puzzles when she was alone.


Joan will be remembered as intelligent, strong willed and very independent. She was very devoted to her faith and family and loved her many friends. She leaves behind her son James (Lynn) Murphy, Her two grandchildren Tyler and William. She will be missed by her brother Frank J Clemens and her sister Barbara Morrison. She is predeceased by her husband James and her son Stephen.


A celebration of Joan's life will take place at the Pelham Funeral Home located at 64 Lincoln Avenue, Pelham, New York on Wednesday, June 9th from 4 to 8pm. A Funeral Mass will take place on at Holy Family Church located at 83 Clove Road in New Rochelle, New York on Thursday, June 10th at 10:30am. Interment will be private. For more information or to leave a condolence please visit www.pelhamfuneral.com.