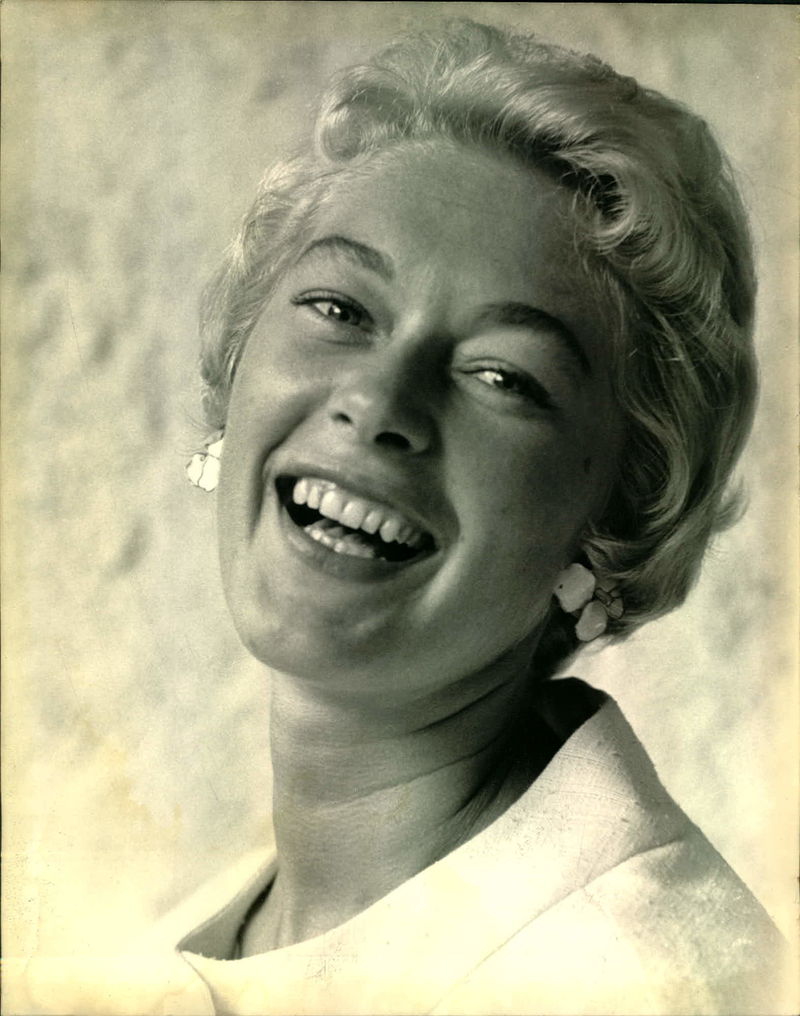 Jean Murray Hemm at age 85 died peacefully at home in Pelham Manor, NY with her immediate family by her side on December 5th, 2015 after a protracted illness.

The daughter of Robert and Alice Murray, Jean was born on January 1st, 1930 in Troutville, Virginia where she attended primary and high school. Jean went on to continue her education at Radford College, then an all girls' college in Virginia, majoring in Physical Education, earning her Bachelor of Science degree in 1950 at the age of 20. In addition to her academic pursuits, Jean participated in the Choral Club and German Club and was a member of Alpha Sigma Alpha Sorority. She also served as President of the Athletic Association and was a top performer in varsity swimming and basketball. In her senior year Jean had the honor of being elected May Queen.

After receiving her degree, Jean married Robert Hemm who graduated from Virginia Tech. Jean taught for one year at Buchanan High School, gave birth to their first son and they took up residence in New Rochelle, NY. During their first years her husband was active in the advertising and later broadcast business. Jean dedicated time to charities, such as the New Rochelle Hospital Service League and The Garden Club of Pelham, and was active in the local school PTA.

Jean loved to return to family and the farm, and vacation cabin on Craig's Creek in Virginia as well as the country home in Onteora in the northern Catskills. Jean loved to garden, was an avid reader, a great cook and gracious hostess, and travelled throughout the world with her husband, often with family and friends.

Jean was predeceased by her son, Robert Mark Hemm, and her daughter Kristen Ann Hemm, and survived by her husband, Robert Andrew Hemm along with son Andrew Murray Hemm and her 3 grandsons: Robert Mark Hemm Jr., Matthew Kelly Hemm, and Christopher Lee Hemm.

A memorial celebration of Jean's life will be held at Christ Episcopal Church, located at 1415 Pelhamdale Avenue, Pelham Manor, New York, at 11:00 AM on Saturday, January 9th, 2016. For more information or to leave a condolence, please visit www.pelhamfuneral.com.
To order memorial trees or send flowers to the family in memory of Jean Murray Hemm, please visit our flower store.