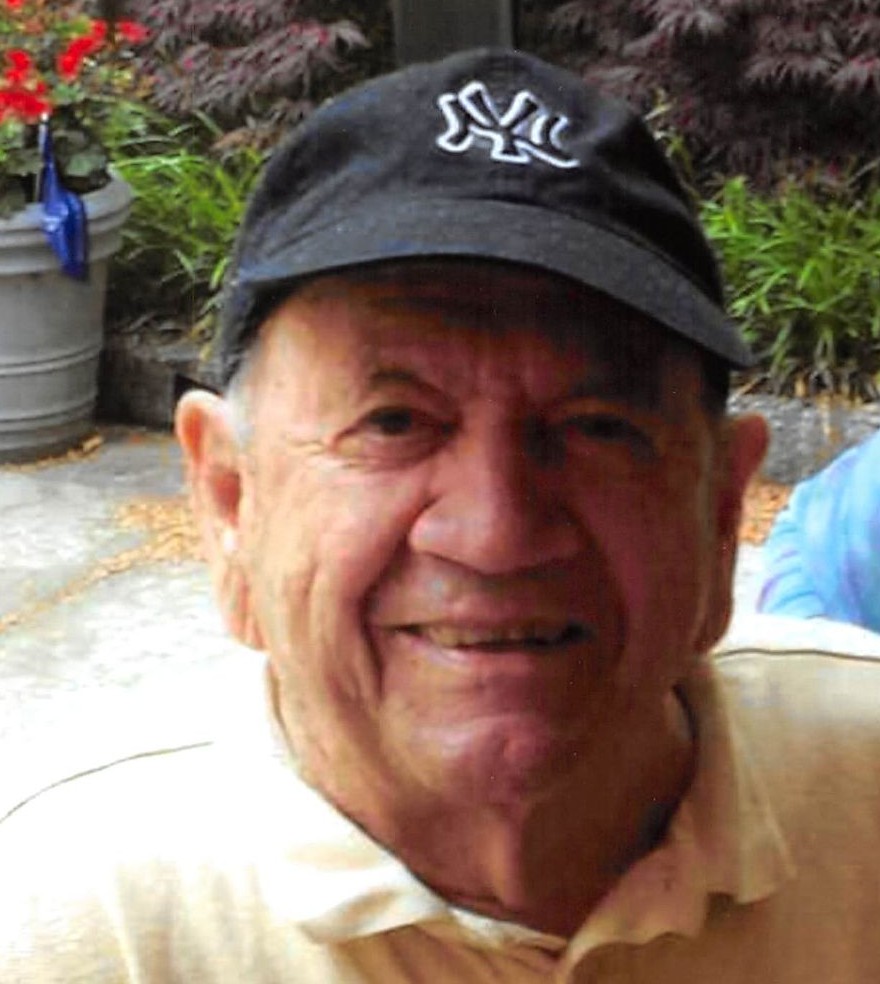 James Fatigate of Pelham, New York, passed away on September 26th, 2021. He was 90 years old. Born in Bronx, NY to Santos and Theresa Fatigate, James was one of 10 children. It was in High School where James met his wife of 68 years, Marie Gelardi. They would raise their three children in a house that James built in Pelham.

James worked at Isadore Rosen and Sons in NY for many years before owning Sampson Contracting. He was a very handy person and was a skilled Mason. James loved to play fast pitch softball and played catcher against King and his court. He also played in a Mount Vernon softball league. James was an avid Yankee and Giants fan. James could be easily found at the Foresters of America club in New Rochelle playing Pinochle and Poker.


A celebration of James's life will take place at the Pelham Funeral Home located at 64 Lincoln Avenue, Pelham, New York, on Thursday, September 30th, from 4-8 pm. Interment will take place on Friday, October 1st at 10:00 am at Gate of Heaven Cemetery located at 10 W Stevens Ave, Hawthorne, NY. For more information or to leave a condolence, please visit www.pelhamfuneral.com.

To order memorial trees or send flowers to the family in memory of James Fatigate, please visit our flower store.