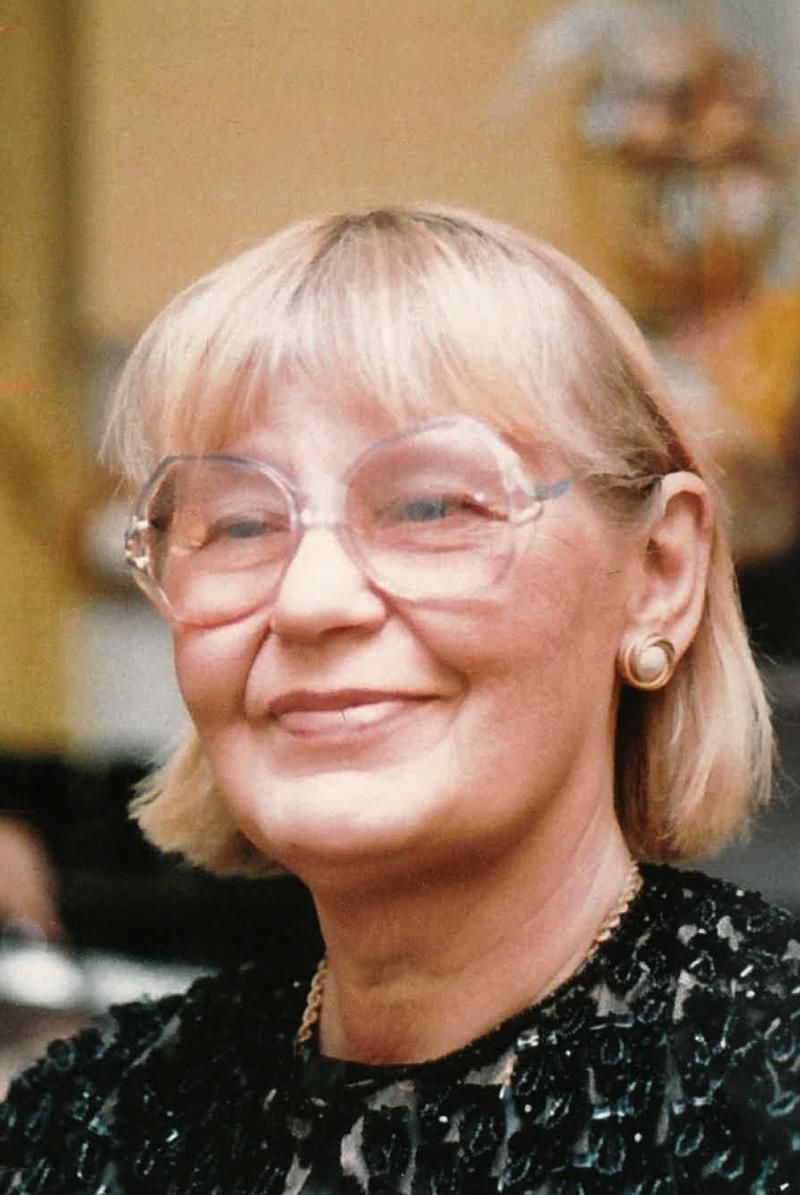 The beloved Irene Mirja Fazzino (92), passed away peacefully on the morning of Wednesday January 2nd, 2019. She is remembered as a Pelham Manor resident for over 20 years until moving to her summer home in Clintondale, New York. Irene lived out the remainder of her years in the comfort of Wingate at Ulster nursing home located in Highland, New York. Irene was the first of 5 children born to Vernon Vasankari and Mirja Heitila in Turku, Finland where she was raised until she emigrated with her first-born son Raymond, to the United States in 1949 after surviving the Soviet Invasion of Finland. After darkness comes light, and for Irene that light was the love of her life Salvatore Fazzino. The two crossed paths in Fordham, NY which would be the moment they unknowingly started their lives together. Within a few years the two wed, and welcomed their first child together, a baby boy named Charles. Salvatore was a shoe designer and Irene helped him run his business "Salvadore Style Studios" in New Rochelle, NY. A few short years later they welcomed their only daughter Josie-Ann, completing the family. All her children describe their mother as being supportive in all aspects throughout their life, especially scholastically and in their dreams to their careers. To say Irene was a lover of life would be an understatement. She had so many hobbies such as sewing, reading and cross-country skiing. Passions for cooking, classical music, and traveling the world. And of course, her endless love of friendship. Even at the age of 80 years old, Irene could still do a Yoga head stand! Being the driven woman that she was, while discovering her creative side she turned her passion for art into a career. Participating in countless juried craft fairs where she displayed her sculptures, wall hangings, jewelry, etc. Although living in New York, she never forgot where she came from; Being a life-long member of the Finlandia Foundation was her connection to her ancestral tie with Finland. Strong, creative and confident are just a few descriptive words her family will best remember her as. A beloved mother to Raymond Kludys, Charles Fazzino, and Josie-Ann Fazzino-Cavanagh. A devoted grandmother to Sonia Olesak, Sylvie Kludys, Zena Talbet, Heather Fazzino, and Abraham Khalil; and great-grandmother to Parker, Adam, Lucas, and Isaac.
The Celebrations of Irene's life will take place at the Pelham Funeral Home, located at 64 Lincoln Avenue, Pelham, NY on Thursday January 17th from 2:00pm-4:00pm, 7:00pm-9:00pm and Friday January 18th from 9:30am to 10:30am. The Funeral service will take place at the Woolworth Chapel at the Woodlawn Cemetery in the Bronx, NY on Friday January 18th 11:00am. For more Information or to leave your condolences please visit www.pelhamfuneral.com
To order memorial trees or send flowers to the family in memory of Irene Mirja Fazzino, please visit our flower store.