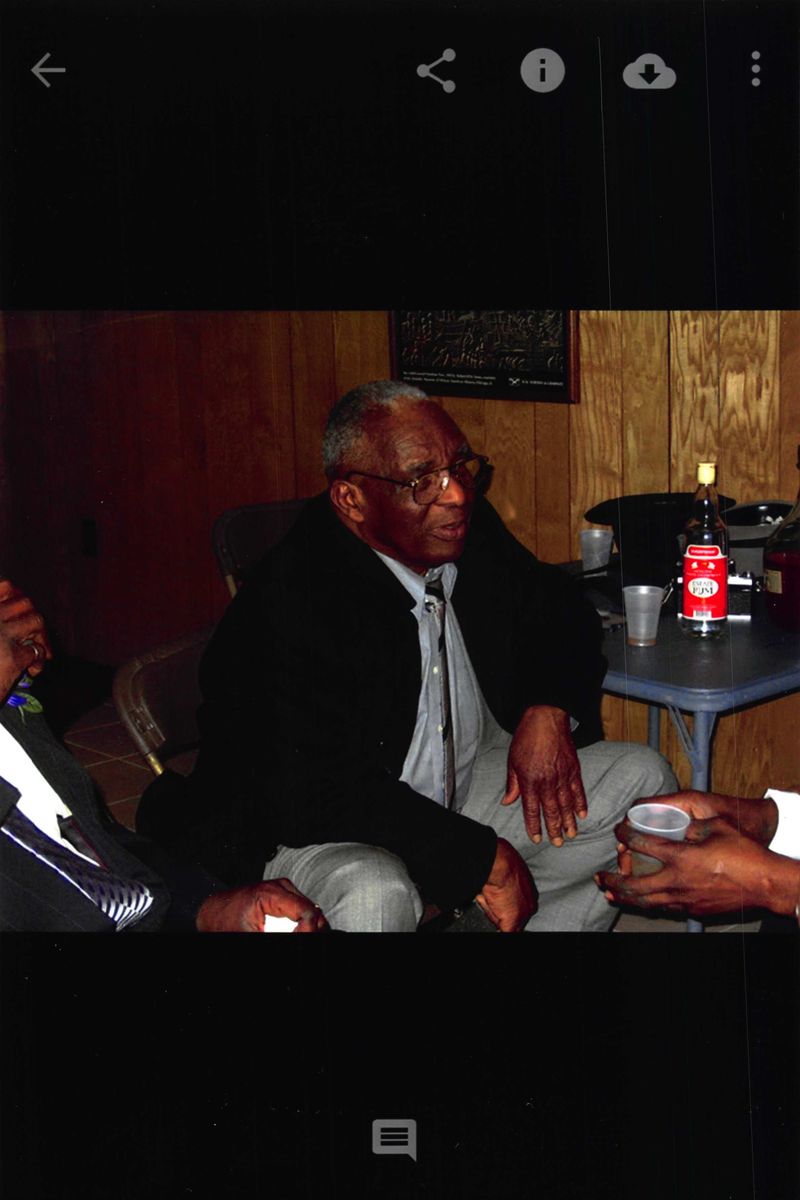 Headley Malcolm, otherwise known as "Molly" or Mr. Molly by many, was born in Lucky Hill, St. Mary, Jamaica. He was the son of Mary Johnson and Cecil Malcolm. He worked with the War Department at Port Royal for many years. He later became a supermarket Manager in Kingston.

Mr. Malcolm migrated to the United States of America on September 30, 1973. Shortly after, he started working for Albert Einstein College of Medicine. He worked in the engineering department of the college until his retirement in 1999.
Mr. Malcolm took pride in his work and was always a punctual employee.

Mr. Malcolm married Laurel Burrell in 1974, who he met in Jamaica. Together they made a life for themselves. He had a special love for music and enjoyed playing for everyone. He had a collection of all types of records. He also enjoyed making Cds and tapes for families and friends. He was a photographer and a great gardener. He looked forward to every summer to plant his garden.

Mr. Malcolm was a man of peace and even though he was sick he never complained about his sickness. He was very greatful for his doctors and caregivers; especially, Dr. Marshall Matos, who took care of him for many years.

May his soul rest in peace in the name of God the Father, God the Son and God the Holy Spirit.
To order memorial trees or send flowers to the family in memory of Headley Samuel Malcolm, please visit our flower store.