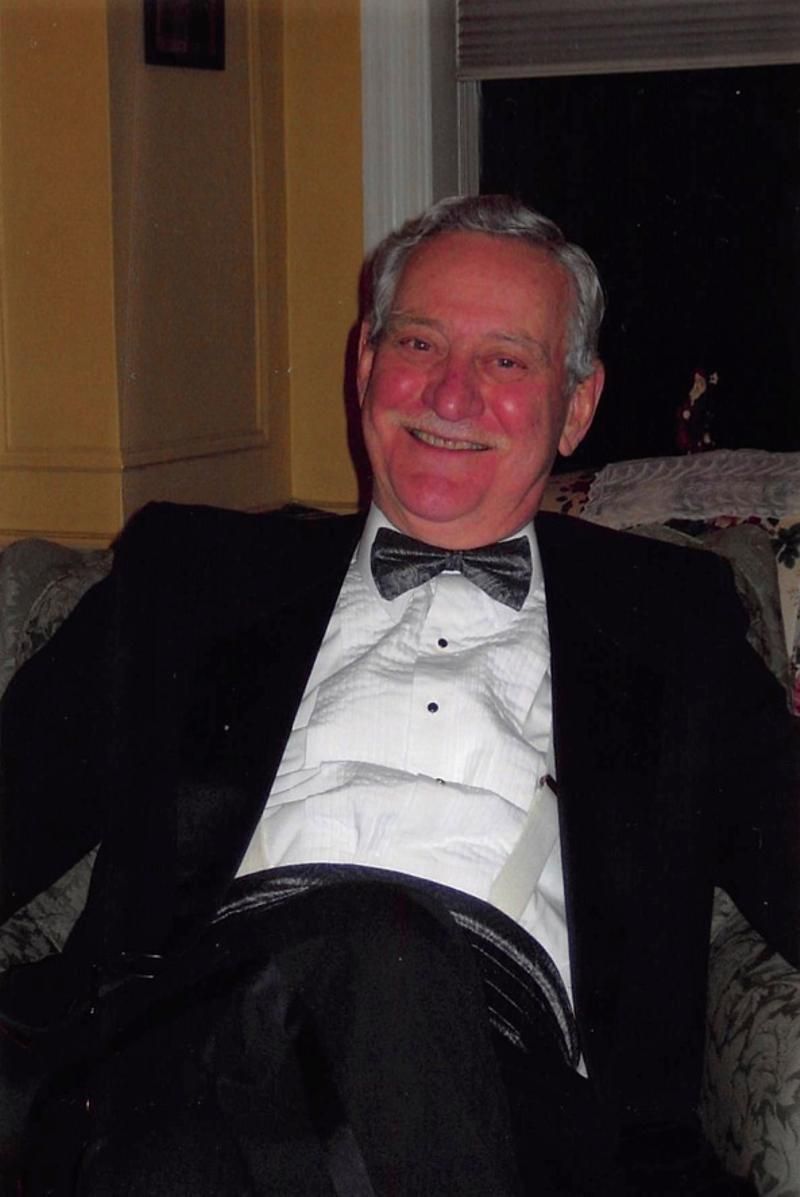 Harry Chiamulera of Pelham passed away on Thursday, October 19th 2017. He was 86 years old. Harry was born in the Bronx to John and Ida Chiamulera. He was raised in the Bronx where he attended Dewitt Clinton High School before studying History at Iona College on a scholarship for Basketball. Harry was an avid basketball player and often played with Richie Guerin from the NBA while attending Iona. Richie proudly served his country. He served in the army in Germany during the Korean war.

After returning home from the war Harry would soon meet his wife Dian of 58 years. They met at a funeral and and would later marry 1 year to the day. Together they raised two children; Eric and Ruth. Harry worked for Metropolitan life before opening Chiumulera Travel in 1972. Harry and his family owned and operated the travel agency until he retired in 2008.

Harry was a well read man. He read the biography of every president and loved spending time reading history. He also loved to travel, eat well and spend time with family and friends. Harry will be remembered as a gentle caring, loving, funny and generous gent.

Harry is survived by his wife Dian, his son Eric (Elaine), his daughter Ruth and his grandchildren, Natalie and Chase. He will be missed by all that knew him.

A celebration of Harry's life will take place at the Pelham Funeral Home, 64 Lincoln Avenue, Pelham, NY, on Sunday, October 22nd from 4pm to 8pm. A Funeral Mass will take place at St Catharines Church 25 Second Avenue on Monday October 23rd at 10:00am. Interment will follow at Rosehill Cemetery, Putnam Valley New York. In lieu of flowers donations may be made to a charity of your choice. For more information or to leave a message of condolence please visit www.pelhamfuneral.com.
To order memorial trees or send flowers to the family in memory of Harry Chiamulera, please visit our flower store.