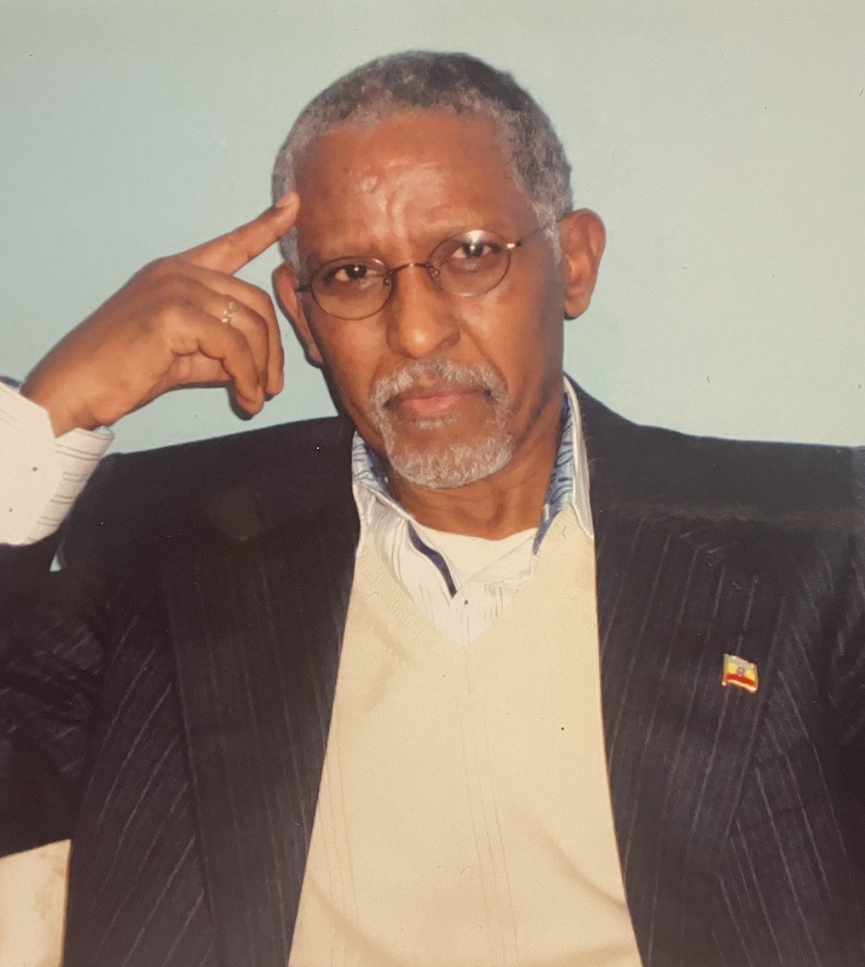 Haileselassie Yifter Tuku was born on August 12, 1952 in Adwa, Tigray to father Yifter Tuku and mother Amete Hagose. He was one of 13 children.

At only 17, Haile enlisted in the Marine Branch of the Ethiopian Navy in order to support his country’s transition from a feudal monarchy to a democracy; a ship which was steered well by former Prime Minister of Ethiopia and his Nigisti Saba Elementary School classmate, Meles Zenawi.

In 1978, after fleeing his newly liberated but tumultuous homeland, spending a year in Greece, and sailing through Europe for work, Haile migrated to the United States. After spending his first weeks in Harlem, he then moved to New Rochelle where he would begin working at New Rochelle Hospital as an anesthesia technician. He spent the rest of his life in the greater New York area, tirelessly contributing to his local community and his Tigrayan community both at home and abroad. In 1993, Haile married the love of his life, Shewaye Tessema, with whom he shared their two children, Yared and Ayda. His love and dedication to his homeland were matched only by that for his family. He was a father to two and an uncle, brother and father figure to so many more in his greater community.

He was affectionately referred to as “Superdad” by his coworkers because of how often he brought his infant son to work with him, thereby creating a healthcare community that would support him and his family compassionately and without fail, right to the very end. He always loved his job, asserting that he wouldn’t seek out another line of work because most people aren’t lucky enough to go to work happy every day, surrounded by genuine love and friendship.

Haile was a fiercely loyal and passionate man whose light shone impossibly bright in the lives of those blessed enough to know him. His kindness, love, and infectious smile uplifted so many around him.

After battling pancreatic cancer for almost 3 years, Haile passed away on November 8th, 2021 in his home, in his favorite spot.

Haile is survived by his wife, Shewaye, his two kids, Yared and Ayda, and everyone he has helped guide and will continue to guide.

A celebration of Haile’s life will take place at the Pelham Funeral Home located at 64 Lincoln Avenue, Pelham, New York on Saturday, November 13, 2021, from 9AM-11AM with a funeral service taking place at 11AM. Burial will follow at Kensico Cemetery located at 273 Lakeview Ave, Valhalla, NY. For more information or to leave a condolence please visit www.pelhamfuneral.com

To order memorial trees or send flowers to the family in memory of Haileslassie Tuku, please visit our flower store.