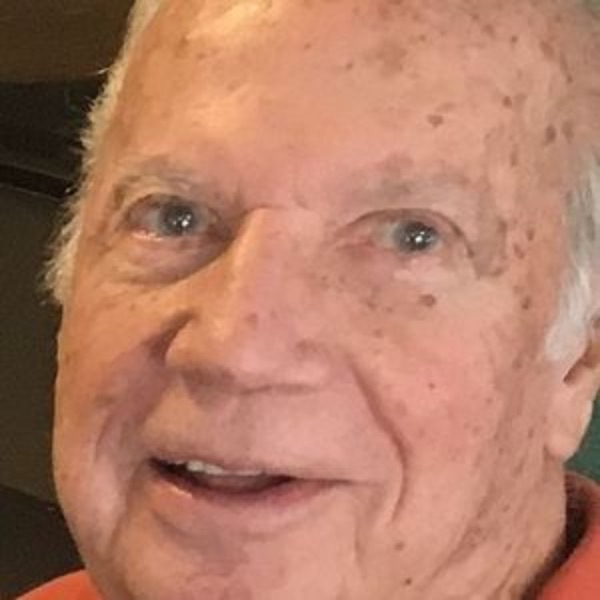 Gumersindo Peta Carrera age 91, of New York, NY passed away July 14, 2021. He was born on March 10, 1930, in Buenos Aires, Argentina, the son of Gumersindo Gustavo Carrera and Ana Constantinoff Gross. Peta was the 5th of 6 children. In his youth, Peta enjoyed playing many sports and excelled in basketball where he played at the national level for Argentina.

Peta grew up wanting to be a doctor. He worked for decades in the Bronx and NYC treating the underprivileged. He was a general practitioner who made house calls and who later in his career specialized in treating victims of substance abuse.
Peta met the love of his life, Alicia, at the university of Buenos Aires while studying to become a doctor. Alicia was working as a teacher when they met. They shared a loving marriage of 56 years and were blessed with three daughters: Patricia, Nora, and Alexandra.
Both Peta and Alicia enjoyed travel and visited nearly 30 countries together. In 1960 They came to the U.S. in search of greater opportunity and political stability. He loved the beach and spending time in the sun. Peta was an outstanding athlete his entire life and especially enjoyed tennis, golf and scuba diving.
Peta will be remembered for his care and compassion towards his patients as well as the ones he loved.
Peta is survived by his daughters; Patricia Carrera, Nora Caley (Randy), and Alexandra Kuchar (Jim), His sister; Ana, five beloved grandchildren and two great grandchildren. Peta was predeceased by his loving wife of 56 years, Alicia Carrera. Peta will be missed by everyone who knew him.

To order memorial trees or send flowers to the family in memory of Gumersindo Peta Carrera, please visit our flower store.