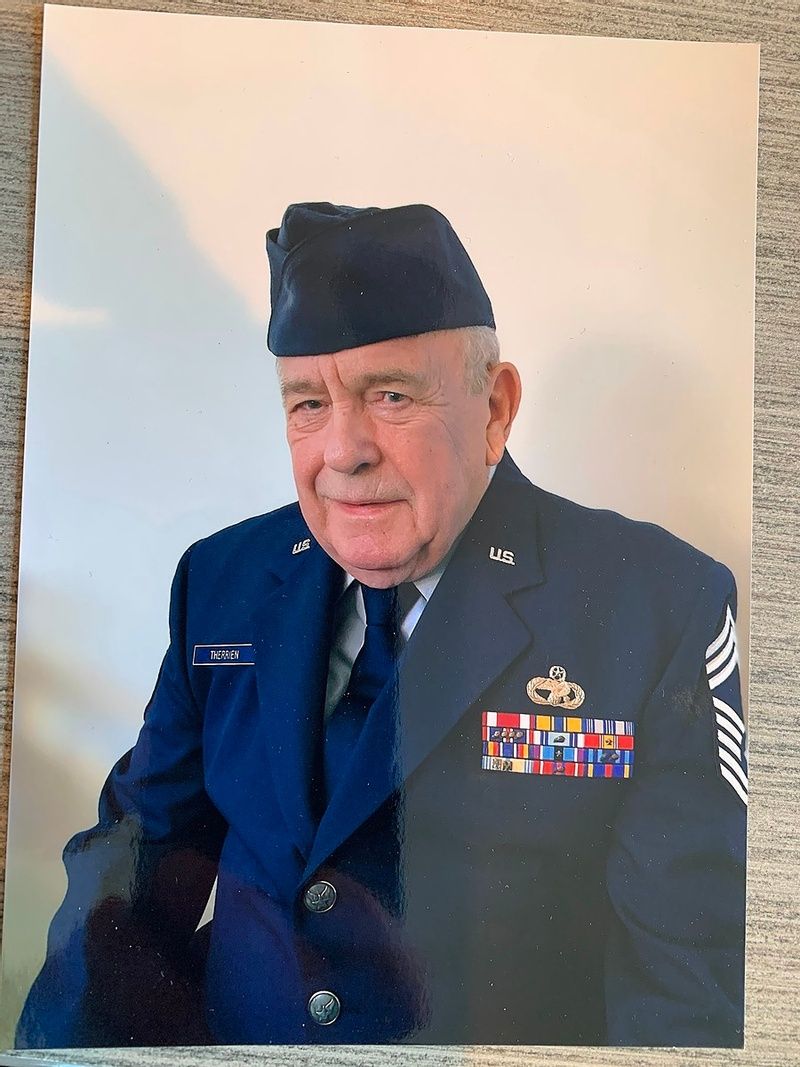 Gerald "Jerry" Martin Therrien age 78, of South Salem, NY passed away May 24, 2021 in North Westchester Hospital, New York. He was born on June 29, 1942 in New Rochelle, NY, the son of Joseph and Bridget Therrien.

Jerry was raised and lived in Pelham, NY where he attended Siwanoy elementary school and graduated from Pelham Manor High School, class of 1960. After High School, Jerry worked his way through college bartending at every watering hole in Westchester County. He attended Hofstra University where he earned a BA with a major in History. In 1964, Jerry enlisted in the Coast Guard and a year later joined the Air Force. Jerry retired from Verizon in 1999 and after 9/11 was reactivated by the U.S. Air Force and retired as Chief Master Sargent in 2002. In 2012 Jerry moved to South Salem NY with his partner of 40 years, Barbara Elliot Capo.

Jerry maintained friendships and connections with the people he met throughout his life and was a member of many organizations including: Post 50 of the American Legion, Pelham NY, Founders Hall, Ridgefield CT, Irish Benevolent Society, and Retired Men's Club of Pelham, NY.

A Celebration of Life will be held 4-8 PM, Thursday, May 27th, at Pelham Funeral Home, 64 Lincoln Avenue, Pelham, NY. A Mass of Resurrection will be held Friday, May 28th at 10 AM at Our Lady of Perpetual Help Church, Pelham, NY. Interment will follow at South Salem Cemetery, South Salem, NY.
To order memorial trees or send flowers to the family in memory of Gerald "Jerry" M Therrien, please visit our flower store.