Frank Zumpano, of Pelham, NY, passed away on December 17th, 2021. He was 89 years old. Born in Mount Vernon, New York to Pasquale “Patsy” and Lucy Zumpano, Frank was one of seven children. Frank got his GED in the Military and was an army veteran who served in the Korean war. After the Army he was a Brick Layer with the Brick layer and Allied Craftworker Local 5 member. Frank was an Executive Director and instructor of Apprenticeship School & Training Local 83 and a member of the Bricklayers Masons and Plasterers International Union of America.

Frank was a parishioner of St. Catherine R.C. Church where he was an usher. Frank was a member of American Legion Post 50 in Pelham, NY as well as the Pelham Civic Association. He was also a member and past president of the Pelham Senior Citizen’s Club. In 2018 he was inducted into the Westchester County Senior Citizen Hall of Fame as an Honoree.
Frank loved working with his hands, but his biggest love was for his family. Frank was blessed with two wonderful children, Stephen, and Elaine. He was an Avid hunter, loved to travel, gave back to his community, enjoyed watching movies and spending time with his loved ones.
Frank will be remembered as an honest, hardworking, humble, kind, and generous man. He cared deeply for his family and helping others in need. He will be missed by all who knew him.
Frank is survived by his son; Stephen (Deborah) Zumpano, his brothers; Patsy (Helen) Zumpano, James Zumpano, his sister; Mary (George) Calandros, his loving grandchildren; Denise (Christopher) Giusti, Dana (Carmine) Gentile, Stephen (Danielle) Zumpano, Sergio DeChiara and Christopher (Catlin) DeChiara, and his beloved great grandchildren; Sofia & Ava Giusti, Gia, Jordana & Santino Gentile, Anthony & Giovanni Zumpano. He will be deeply missed by many nieces and nephews. Frank is predeceased by his late wife; Loretta Zumpano, his Parents; Patsy and Lucy Zumpano, his daughter; Elaine Zumpano, his brothers; Michael (Rosemarie), Anthony (Joanne), Louis and sister-in-law Carole Zumpano.
A celebration of Franks’s life will take place at the Pelham Funeral Home located at 64 Lincoln Avenue, Pelham, New York on Monday, December 20th, from 4:00-8:00pm. A Mass of Christian Burial will take place at St. Catherine R.C Church located at 25 Second Avenue, Pelham, New York on Tuesday, December 21st at 10:00am. Interment will follow at Holy Sepulcher Cemetery located at 95 Kings Highway, New Rochelle, NY.
In lieu of flowers, donations can be made in Franks name to the Disabled American Veterans organization and to the American Legion Pelham Post #50, PO Box 8293, Pelham, New York 10803.


To plant memorial trees or send flowers to the family in memory of Frank Zumpano, please visit our flower store.

My condolences to the Zumpano family. He was such a sweet man. May he Rest In Peace.

Just wanted to send my condolences to the family. 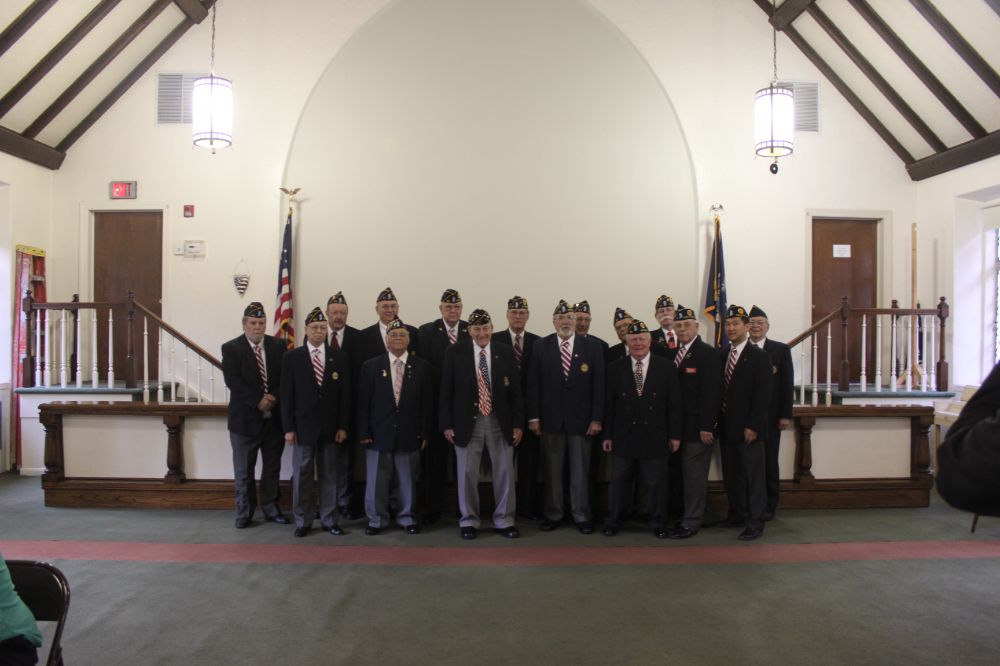 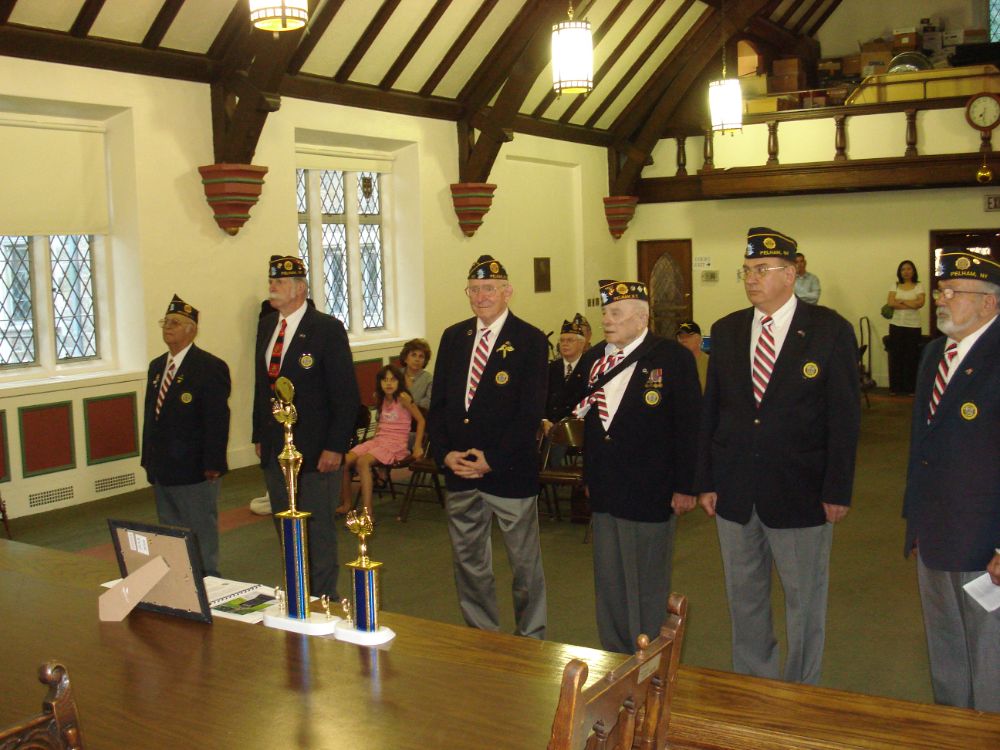 2 photos were added for Frank Zumpano

So sorry for your loss. He will be greatly missed. Our thoughts and prayers are with you.