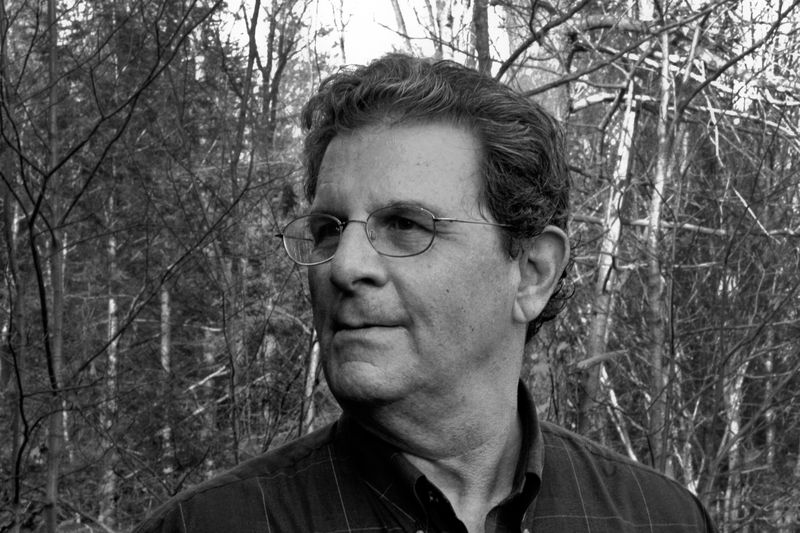 Errol Frankel of Pelham, New York passed away unexpectedly Monday, November 28th. He was 66 years old.
Exceptionally intelligent, ceaselessly funny, and innately caring and selfless, Errol was above all a beloved family man and neighbor who will be remembered by generations of family members and friends.
Born in Manhattan to Edward and Vera Frankel, Errol grew up in Brooklyn and Mahopac, New York. He graduated salutatorian from LIU Brooklyn in 1972, majoring in accounting. Although it was quickly evident that auditing was not his passion, Errol's accounting degree led to the most important development of his life when he met Elise Falkinburg as they worked together on a job in Piscataway, NJ. Errol and Elise were married in October, 1979 and shared a life filled with love and respect for each other, their two sons, and their community.
In the ten years between marrying Elise and the birth of their first son, John Frankel, Errol obtained his MBA from Columbia Business School and had a successful career in the finance sector, working as an investor in various roles for the Irving Trust Company, Louis Dreyfuss Company, and Schlumberger. In that time, Errol and Elise also moved to the house in which they would raise their family, and set their roots in the community of Pelham, which became the greatest home he ever knew.
Errol found his greatest passion in his family, followed by his neighbors and friends. Soon after the birth of his second son, James, in 1991 Errol left the workforce and devoted himself fulltime to his family. During these years, as in all times, his partnership with Elise was central to his life and together they took their greatest joys in raising their sons. Errol's devotion to his family and community was unwavering and widely visible as he committed his time coaching his kids on the sports fields of Pelham, lending his expertise to serve on a mayor's committee on local taxes, and â€“ in more recent years â€“ taking exceptional pleasure in clearing many of his neighbors' sidewalks and drives with his snow-blower each winter.
In the last decade Errol returned to work as a Senior Vice President at Tokio Marine HCC, a role he described as, "The best job [he] ever had."He seemed to enter seamlessly into the role of elder statesman of the office, as he did in so many walks of his life.
Following the passing of his son John in 2010, Errol took comfort from the countless friendships he inherited and, in turn, was cherished as a mentor and pillar of strength to those same friends. He leaned on his community and family, and they leaned back on him, and together they made his a wonderful life.
Errol is survived by his wife Elise and son James, and countless neighbor and friends. He is pre-deceased by his son John, parents Vera and Edward, and beloved in-laws John and Florence Falkinburg. A celebration of Errol's life will take place on Friday, December 2nd from 4:00 to 8:00 PM at Pelham Funeral Home, 64 Lincoln Avenue, Pelham, NY. A Mass of Christian Burial will be held on Saturday, December 3rd at 11:00 AM at St. Catharine's Church, 25 Second Avenue, Pelham, NY. In lieu of flowers the family asks that donations be made to the Willie J. Schmidt Scholarship Fund at Camp Dudley, or John Frankel Memorial Scholarship Fund at Davidson, College.
To order memorial trees or send flowers to the family in memory of Errol Frankel, please visit our flower store.