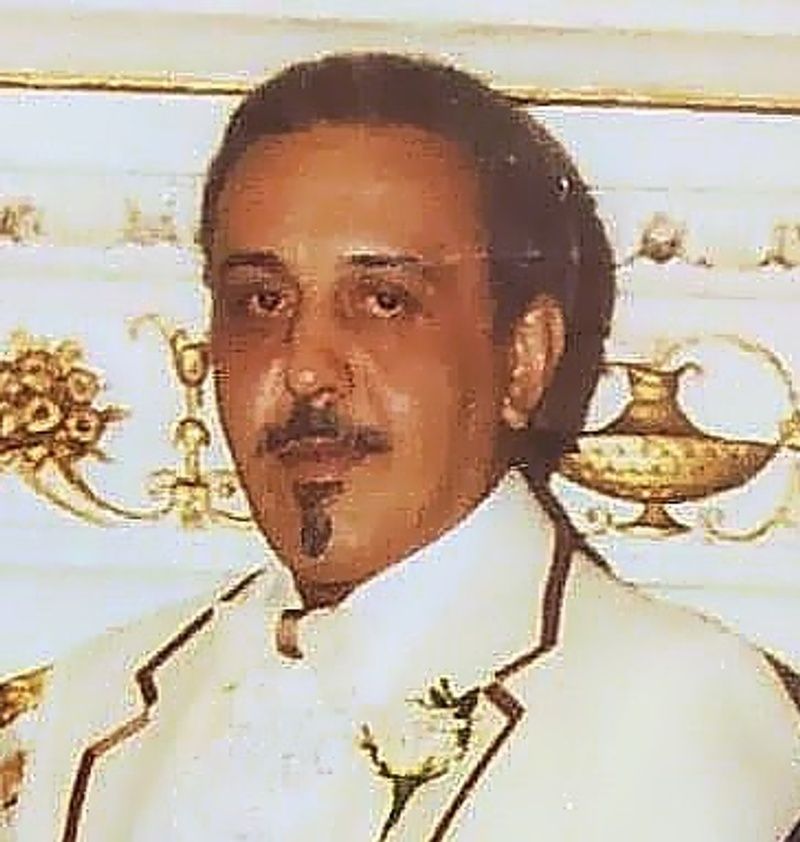 Ernest Jackson Sloan was born on May 1, 1934 to his parents , Maud Holmes Sloan and Ernest Jackson Sloan, Sr. Ernest was born in Richmond, Virginia and also lived in North Carolina as a small child. He spent his teen years in Richmond, Virginia and New York where he graduated from High School and then enlisted in the U.S. Air Force at the age of 17. Upon completing his years of service, he returned to New York to be closer to his family. Ernest became a truck driver for a major candy company in New York where he worked for many years until his retirement. During these years, Ernest married Iris Sloan and had a son named Ernest David Sloan. Ernest Jackson was also a loving son, brother, and uncle. To his family and close friends, he was known as Jimmy. In his later years, he came to know and love the Lord and became a Christian.
On March 11, 2021, Ernest Jackson Sloan passed away at the age of 86 joining his mother and father, his brothers Herman Holmes, and James Holmes, his sister Mozelle Sloan Shue, his nephews Leon Holmes and Frank Holmes. Ernest leaves behind his son Ernest David Sloan and granddaughters Jordan Taylor Sloan and Chelsea Kerice Sloan, his nephews Oliver Holmes and Peter Shue, Jr, his nieces Jacquelyn Sloan Dofat and Joann Sloan. He also leaves behind many great nieces and nephews. Ernest, "Uncle Jimmy" to many was deeply loved and he will be remembered fondly and will be truly missed.
God bless you and may you rest in peace. Loving you always, your family.
To order memorial trees or send flowers to the family in memory of Ernest Jackson Sloan, please visit our flower store.