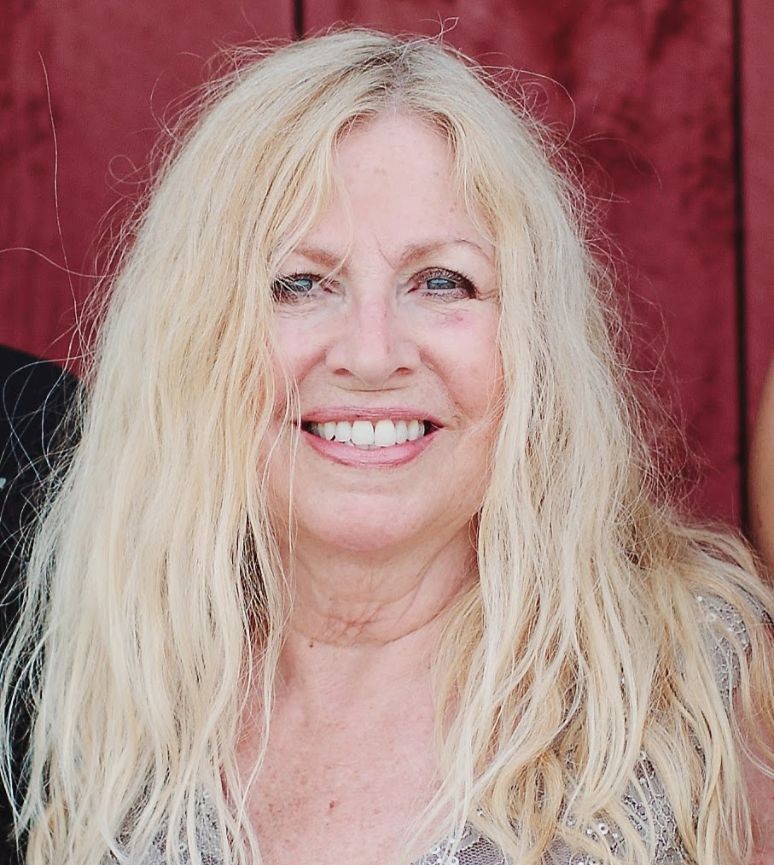 Ellen Mary Powers passed away Thursday, December 9th at the age of 80. She is survived by her daughter, Selena Powers-Enright, and grandchildren, Chloé and Braden.


Born in Medford, MA, Ellen was the eldest of three children. She leaves behind her youngest brother Robert (Bob) Powers, she is predeceased by her brother William (Bill) Powers. A long time resident of Massachusetts, she eventually moved to Fort Mill, South Carolina after retirement before moving to Scarsdale, NY to be closer to her only child Selena. Shortly after, Selena had two beautiful children and Ellen became a devoted grandmother affectionately called "Meme" by her family that she loved deeply.

For over 40 years Ellen had a successful career as a Nurse Practitioner, dedicating herself to the communities in which she worked, caring for patients of all ages.

Please indicate on the check memo line that the gift is in memory of Ellen Powers.

To order memorial trees or send flowers to the family in memory of Ellen Mary Powers, please visit our flower store.