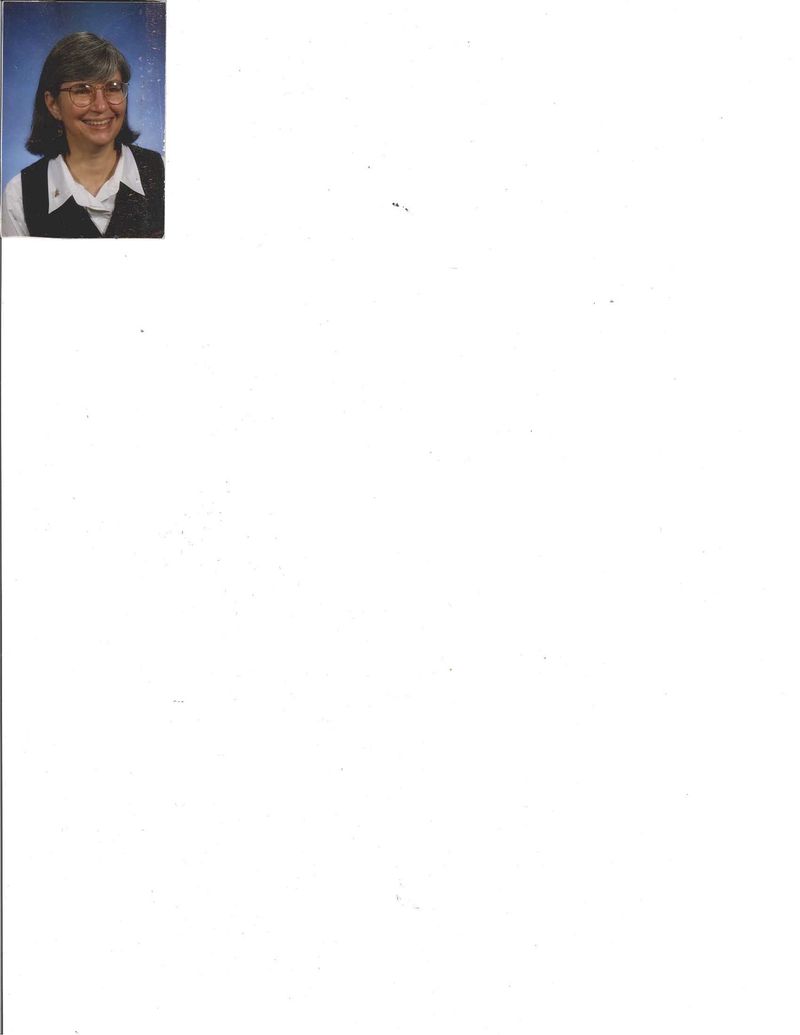 Elizabeth (Betty) Costello Poggiali of Eastchester, born on October 4, 1947 in Mount Vernon, went to heaven on Thursday, August 30, 2018, at the age of 70. Betty's most recent residence was the United Hebrew Home of New Rochelle. For years Betty suffered the progressive, debilitating effects of early onset Alzheimer's disease with courage, beauty, grace, patience and a sense of humor. Betty's family prefers to think of her not as a victim but as the loving wife of Leonard; mother of Christian, Philip (Kristina) and Jennifer (Steven Ovadia); sister of John P. Costello, Mary Ellen Richards (deceased) and Margaret Riemer, and child of the late John M. Costello and the late Anne Ferrara Costello.

Professionally Betty was an elementary school librarian, whose love of children and reading aloud was evident from the very first day she entered Minoa Elementary School in the Syracuse, New York area. Proof of her love and devotion for her family and for her calling in life was evidenced when each of Betty's three children followed in her footsteps, becoming librarians as well.

Betty's educational background included a B.A. in history from the College of New Rochelle, a Master's in Library Science from the University of Pittsburgh, as well as graduate work toward elementary library certification completed at Syracuse University and SUNY Oswego. As a young child Betty attended St. Catharine's school in Pelham before her family moved to Maspeth, Queens.

Funeral arrangements for Mrs. Poggiali include a wake on September 4, 2018 at the Pelham Funeral Home, 64 Lincoln Ave, Pelham, NY from 4-8 PM; a funeral Mass to be held at St. Catherine's Church, 25 Second Ave, Pelham on September 5, 2018 at 10 AM; and interment at Greenwood Union Cemetery, 215 North Street, Rye following the Mass.

In lieu of flowers Elizabeth Poggiali's family would prefer that charitable contributions be made to the Alzheimer's Association, 225 N. Michigan Ave., Fl. 17, Chicago, IL 60601.
To order memorial trees or send flowers to the family in memory of Elizabeth A. Poggiali, please visit our flower store.