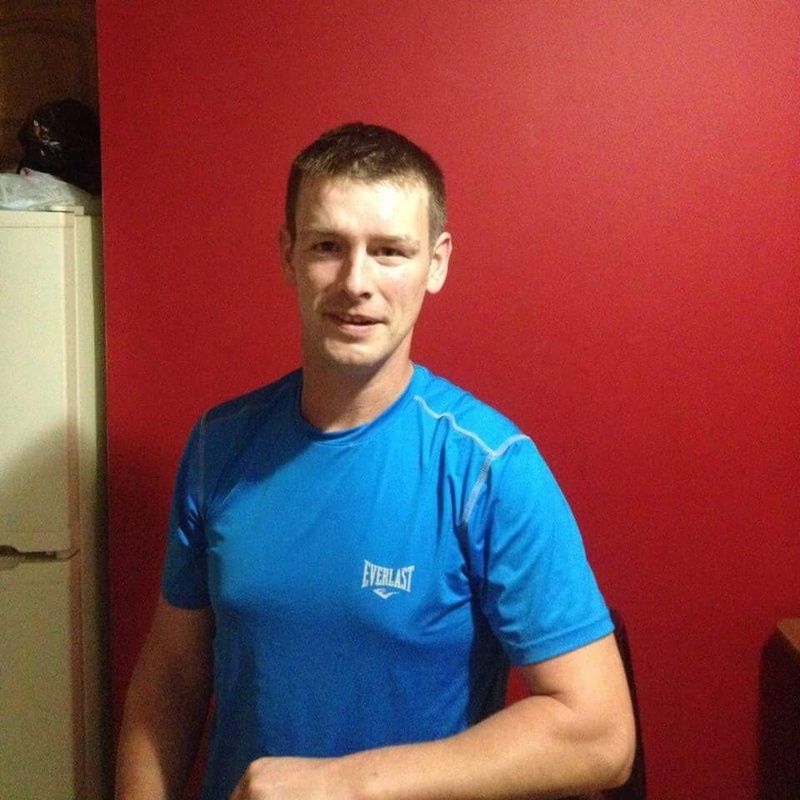 Edward Lynch of Woodlawn, formerly of Cabragh Cootehill, Co Cavan passed away on Saturday, September 21st, 2019. He was 40 years old. Edward was born in Dennville,New Jersey, he moved home to Ireland as a baby,where he attended the local primary and secondary schools.Upon graduation Edward attended Dundalk Institute of Technology. He worked as an Autocad Technician in Ireland before moving to the US For a new experience.
Edward moved back to Cavan in 2006 to help marry off some of his family. After limited success with his siblings, he moved back to New York where he continued his career in construction.

In his spare time Edward loved water sports, drawing, nature and all kinds of animals. He loved drawing portraits of people he knew.

Edward will be remembered as a caring person who always put his family first. He was like Santa Claus to his nephews and nieces. He was loved by and will be missed by everyone who knew him.

Edward will be deeply missed by his parents; Joe and Anne Lynch, His siblings Fiona, Philip, Kevin, Raymond, Joanne, David, Shane and Laura and his in-laws Jj, Edel,Lisa, Amanda also all his nephews, nieces, Aunts, Uncles and cousins, and friends.

A celebration of Edward life will take place at Pelham Funeral Home located at 64 Lincoln Ave. Pelham NY on Tuesday, September 24th, from 4:00 â€“ 8:00 pm. Edwards remains will be repatriated home to Cootehill, Ireland. In lieu of flowers donations may be made in Edwards name to the Kevin Bell Repatriation Trust.
To order memorial trees or send flowers to the family in memory of Edward Lynch, please visit our flower store.